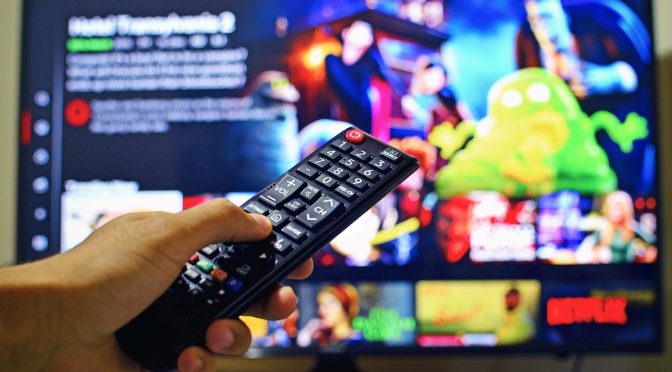 Netflix just announced that it will be launching film and production hub at Toronto’s waterfront studio district.

They will have 84,580 square feet of space, that they are currently leasing, and will start filming within the next few weeks.

In 4-5 months Netflix is expected to move to even bigger venue with 164,000 square there.

This will help them with their production of series and films, including the horror anthology series Guillermo del Toro Presents Ten After Midnight, the film Let It Snow and others. Netflix claims that the new hub in Toronto will add 1,850 jobs per year.

Mayor John Tory has recently been talking and hinting about the Netflix studio over the last few months but it only got confirmed this week.

“I’ve been excited from day one about the interest Netflix has shown in establishing a much bigger presence in Toronto. Great crews, great studio space, great customer service and great companies like Netflix make Toronto the best place in North America to make television shows and movies.”

Netflix has been in the news in Canada a lot lately due to their decision to invest $500 million into Canada and Quebec’s decision to tax foreign media companies including Netflix.