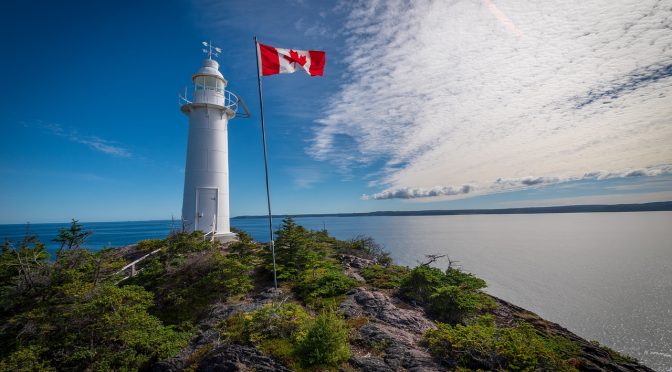 The Cyber-Attack on Healthcare System

The reason for rebuilding systems from scratch is because in ransomware attacks, the victims either cannot obtain the decryption key or the decryption key doesn’t work as intended to, as told by cyber security consultant and former special adviser to Europol’s CyberCrime Centre, Brian Honan.

Confirmed by the officials, the hackers stole personal information of health-care workers/patients from four health regions and social insurance numbers of 2,514 patients-1,025 of whom are still alive. These insurance numbers were likely collected by mistake as said by Diamonds.

Ever Since the attack, the officials were reluctant to reveal any information regarding the nature of the attack or the cybercriminals responsible for this cyberattack on the healthcare sector of Newfoundlnd and Labrador. It took days to reveal that the reason behind the disruption of the healthcare system was a cyberattack.

Newfoundland and Labrador’s health-care system was built from scratch as the experts said it is not an easy task. Vice-president of Industry Security Strategy at eSentire, Mark Snagster said that the reason for rebuilding the system from scratch was to make sure that the attackers had not left behind any “hidden back door” from which they can enter back again. Though it was an expensive and difficult job.

The Government of Newfoundland and Labrador was reluctant in giving any information regarding the cyberattack or having contact with any of the perpetrators. They refused to tell whether any ransom was demanded or paid during the attack. The involvement of ransomware was not clearly conveyed either by the government.They didn’t even tell whether the data was lost, however Honan said it was unlikely since they were rebuilding the system from scratch.

The cyberattack on Newfoundland and Labrador’s health system is deemed to be the worst cyber attack in the history of Canada. The lack of word and information by the government further made the public doubtful about the security of their personal data and information which seemed vulnerable to the attacks of cybercriminals. The cyberattack was a signal towards the Canadian government to protect and safeguard the information of its citizens.