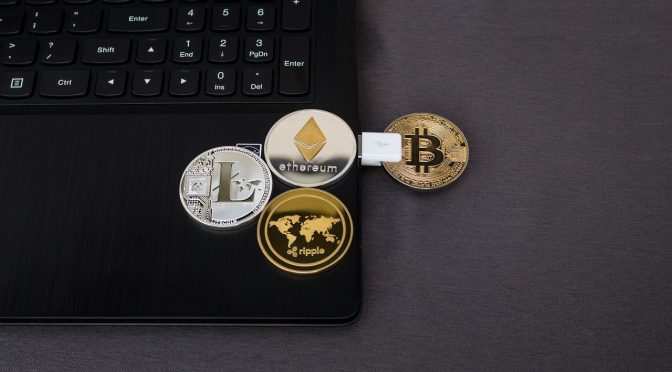 Canadian firm Quadriga CX based in Nova Scotia says it will not be able to pay its customers and investors the $250m because its CEO, Gerald Cotten, died while on a trip to India.

The company says Cotten was the only one who knew the passwords and security keys to the company’s funds.

Investors and customers were furious when they found out that they were not getting paid and found the whole ordeal very suspicious as the company has $250m in their accounts.

This is the first ever a company “loses” so much money it owns to its investors and clients due to one person losing digital keys.

Frustrated investors took to Twitter and claim that this might be the biggest scam ever when it comes to digital investments.

Some people twitted their frustration because they lost so much money

When company’s exchanged closed they had close to 63,000 users with over $180 million in cryptocurrency and $70 million in Canadian dollars.

One user invested as much as $70 million dollars.

Something does not add up

What’s even more interesting Cotten signed a will few months before his death designating his wife (whom he married just few months before his death) to be the executor of his real estate. He has also assigned $100,000 to make sure someone would take care of his two pet dog chihuahuas, Nitro and Gully. He had also owned an airplane and some housing in British Columbia and Nova Scotia, according to The Globe and Mail investigation.

To add to the mystery the Indian state of Rajasthan published certificate of his death but declined to provide any further comment. On the death certificate Mr Cotten’s name was misspelled as Cottan.

Some people also dispute the reason for his death – officially claimed as Crohn’s decease, inflammatory bowel disease, some say it is very rare to die from. According to doctors, patients with Crohn’s decease have 97% survival rate if they follow a proper treatment plan.

Dean Skurka, VP for finance and compliance at Canadian cryptocurrency platform, bitbuy.ca, said that he thinks with cases like this “highlights the need for regulation” of crypto exchanges to make sure things like this will not happen in the future.