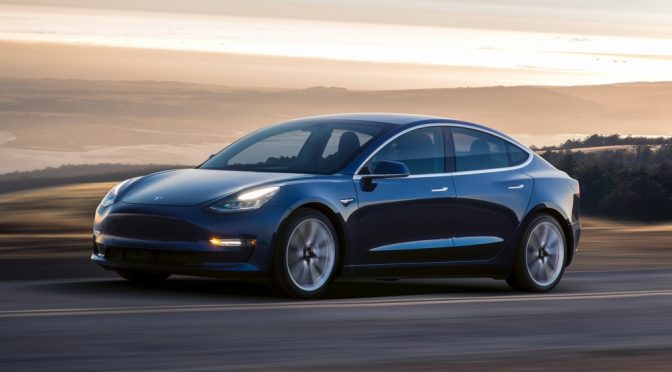 UPDATE #3 LAVAL QUEBEC: Laval, a city in Quebec, will give additional $2,000 subsidy – see details below.

UPDATE #2 RE ONTARIO: Ontario judge reversed Conservative ban on subsidy, but only until September 10, after that date, the subsidies will expire. You need to be registered and car delivered by that day to qualify.

“The Minister of Transportation’s decision suddenly left hundreds of Tesla Canada’s Ontario customers in the unfair position of no longer being eligible for the rebate they had expected to receive when they ordered their vehicles. While purchasers of other brands and from other dealers will still receive the rebate during the transition period.”

Tesla has been in the news a lot as of late due to its popularity as a nice looking car with very efficient electric consumption. But it also comes across as a very expensive car – Model S for example will set you back almost $86,000.

Not sure about Tesla or other electronic vehicle? Just look at total CO2 saved by Tesla vehicles, you want your children to breath fresh air , right? The good thing is that provincial governments recognize that electric cars are good for environment and have decided to give out incentives – some big some not so big – to entice customers to buy electric vehicles.

That’s right – no gimmicks – it’s free money as long as you live / buy the car in the “right” province, they will give you free money to subsidize your car.

The only drawback is that Tesla 3 been having some issues with production and you might need to wait about a year or 2 before it gets delivered to you. But hey you will get your subsidy locked in as described below and only need to pay $1k down-payment to reserve yours.

So how does this electric vehicle subsidy work across difference provinces in Canada?

Let’s start by saying that only 3 provinces subsidize electric cars and of course Alberta is one province that does not (why should they with all that cheap gas.)

Just watch out though before you go out buying that Tesla S model  vehicles with a MSRP of over $77,000 are not considered eligible for the program.

Belle Province decided to join the game to protect their environment as well. Please see the list of eligible electric vehicles here as per Quebec subsidy program – Tesla 3 is one of them.

City of Laval in Quebec will give out additional $2,000 first-come, first-served municipal incentive. The New Vehicle Information Sheet and MVPA must show the base price of the car as $45,600 and list the options purchased.

Ontario – The Winner – drum roll please – with up to $14k subsidy

You can see the list of eligible cars here and Tesla 3 is eligible for $14k subsidy.

You know what that means you can own your precious little Tesla 3 for only around $31k. That’s about $500 in lease a month for 4 years.

Unlike Quebec and BC, Ontario does not subsidize at all cars over $75k. Maybe it’s for the best if you can afford $100k car, why would you need $14k subsidy, right?

Hold on a second, I am a bit confused – what do all these different HFCVs, BEVs and PHEVs acronyms mean – I thought electric car was electric car – well not so fast, buster, here is a quick intro for you to know the difference.

Do not fancy Tesla 3 that much? Maybe consider all-electric Volkswagen e-Golf – it is few thousand cheaper in Ontario than its all-gas equivalent. However it only gets you about 200km or so vs 350+km with Tesla. But once again – sold out all across the province – but you might be able to reserve it. Price? $36k-$14k = $22k.

Or another good option could be Honda Clarity – basically a plug-in equivalent of the Honda Accord.  It is a PHEV version and only has range of up to 76 kilometres on battery alone, according to Honda. It’s a bit pricier at $40k but with $13k subsidy in Ontario – it is still pretty good deal at $27,000.

You decide – what car do you like? Recommend? Will you be buying electric car or will wait? Did you buy electric car already – are you liking it? Leave us your comments below.