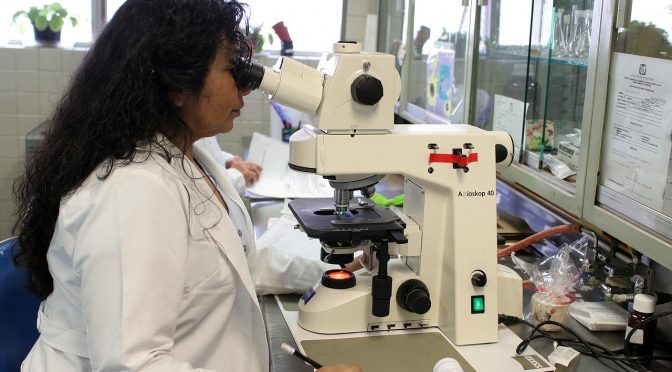 Ontario government has decided to cut funding to startup and innovation programs in the province.

Ford wants to cut funding by 50% to various provincial agencies that help IT and tech companies scale up in Ontario.

For example, Ontario Centres of Excellence has invested over $80m to help tech companies in the province in 2017-2018. But now, they will lose about 50% of their funding.

The Vector Institute for Artificial Intelligence, lost about $20m due to the cut.

Toronto’s MaRS , which supports Canada’s most promising startups , will lose about $2 million in funding (about 30% of its funding).

Communitech, Waterloo tech hub agency, had no choice but to lay off 15 of its 105, due to 30% provincial cut.

“We have had frequent, constructive conversations with the tech sector about creating the conditions that will allow companies to scale and grow. Their recommendations have since informed our approach to the sector, in the context of Ontario’s fiscal situation.”