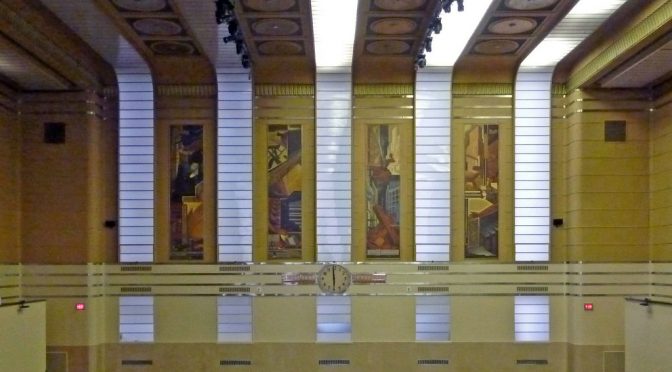 Canada has seen a rise in companies planning the move to IPOs across the sector of tech, mining, and health care. One such company is Q4 Inc., a cloud-based platform that deals with investor relations.

The Tech company aims for this move to raise approximately 150 million US dollars. This comes from an anonymous source of the Globe as this amount is not official public knowledge. Towards the end of May, the software house filed a document prospecting its plans with regulators, weeks after first indicating plans to go public.

Some of Q4’s most prominent clients include streaming giants Netflix and Spotify. They use Q4’s cloud-based technology to facilitate virtual events with their investors. The company currently features a roster of over 2,400 clients. Furthermore, they are a pioneer in their market as not many technology companies offer specialized products tailored for investors.

Furthermore, for the companies using their software, they offer data analysis relying on artificial intelligence. This allows them to monitor and forecast their shareholder’s activity actively. On average, they claim to facilitate 500 thousand investors every financial quarter.

New York-based Ten Coves Capital made an approximate 90% increase in revenue through their investments in Q4. The majority of their income recurs from clients that liked the software enough to renew their subscriptions.

Despite the success, the company has not yet reached its break-even point, consistently facing net losses in millions of US dollars. At this moment, Q4. Has not indicated when they plan to go public. The initial price ranging for the IPO is also unknown.