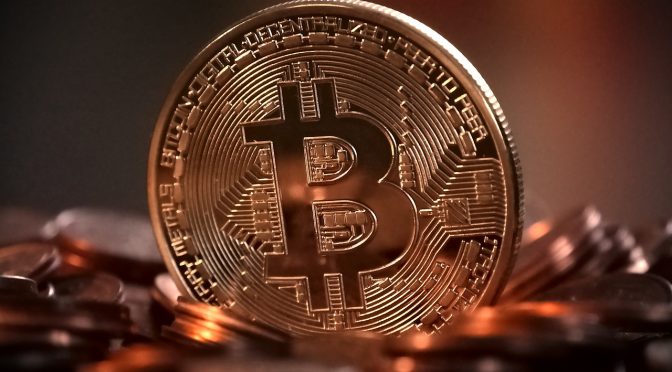 The sales pitch from Hydro Quebec is simple: in Quebec we have very very cheap hydro. The cost of hydro in Quebec is about half the price of hydro rates in neighboring Ontario and about 70% cheaper than New York State.

But instead of traditional data centers, and renewable energy Hydro Quebec found a new super eager to do business client type: miners of crypto currencies such as bitcoin.

Hydro Quebec reports that over 35 crypto currency companies have approached them due to cheap cost and political uncertainty in other jurisdictions.

While Quebec is in the process of signing deals with crypto currency companies , other jurisdictions such as China and South Korea have considered or decided to ban the industry (including mining) all together.

“Bitcoin miners should make an “orderly exit” from China because they have consumed “huge amounts of resources and stoked speculation of ‘virtual currencies.”

That’s why demand in Quebec cheap hydro rates are skyrocketing. Canadian government have made no comment on whether they are siding with crypto currencies or planning to ban them so far and that is why a lot of businesses want to move to Quebec due to regulations, a lot of capacity and cheap hydro costs.