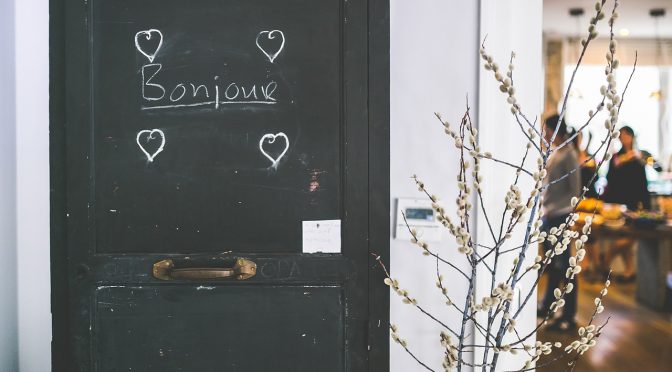 Quebec just passed a non legally enforceable motion in the Quebec’s legislature for all businesses to stop using English Word Hi when saying “Bonjour Hi”. They say “all businesses and workers who enter into contact with local and international clients to welcome them warmly with ‘Bonjour. ’” And just “Bonjour.”

While this story does not have any real technology side to it, most of the Canadian, US and International media picked up the story with a negative spin on it.

So did a lot of Twitter users who vent their frustration online:

I’m a french-canadian bilingual hostess in a restaurant and it’s the first thing I say when I greet customers. It’s not irritating, it’s respectful for everyone. Stop trying to make us do what you want and go do something else more important. #BonjourHi

While Quebec is picking up a lot of good publicity for AI research and Facebook recently coming to Montreal, it also is getting a lot of bad rep for this Bonjour Hi as well as Burqa fiasco and getting itself marked as anti business, or place where businesses from outside of Quebec will think twice before opening in the province or businesses inside the province will consider leaving. And a lot do: about 7,000 Quebecers abandon the province every year.

As a leading Montreal tech entrepreneur, Founder and CEO of Island , Greg Isenberg, who have recently moved to San Francisco once said, in his famous Montreal is a dying city Medium blog that has gotten taken down:

Here’s the truth: Montreal is a dying city.