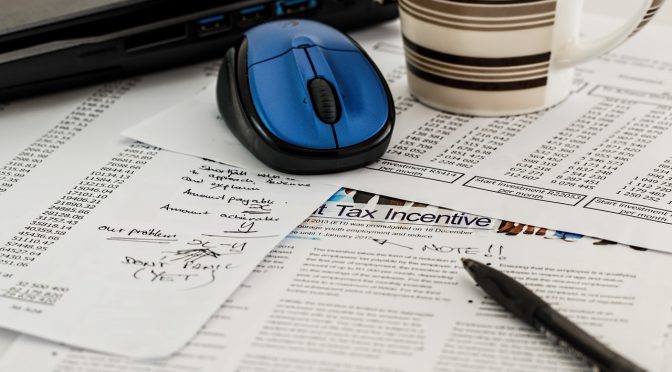 Quebec’s government has decided to start collecting taxes on digital sales, such as Netflix subscription, this year even though company that sells the services or goods does not have physical presence in Canada or Quebec.

Update: Saskatchewan has also recently followed Quebec by collecting taxes on “transmission, broadcast or distribution of data, programming or entertainment” on companies selling into Saskatchewan with no physical presence there.

This new tax has been called “Netflix tax” due to large number of users in Quebec that watch Netflix and now will need to pay this tax in Quebec.

The Canada Revenue Agency says that only companies with physical presence in Canada are required to register to collect taxes. Many out of Canada tech companies have decided not to collect sales tax from Canadians.

Quebec said it does not need Canada to join in, and it can go it alone by enforcing digital tax collection by itself. It said it plans to collect $30m in additional taxes. It is interesting to see why they are so excited to collect only $30m while their overall tax collection is around $17 billion. Some say this will alienate businesses to do business in the province or sell to users there. Some others say that Netflix , Amazon , etc. users might use addresses in other provinces to save hundreds of dollars a year.

Quebec now needs to account for thousands of companies selling digital goods and services to consumers in Quebec.

Quebec proudly proclaimed on January 9th, 2019 that 75 international companies have registered in Quebec to collect taxes including Google, Amazon, Spotify and Netflix. Facebook told Quebec to wait few more weeks before they can get around to it.

Quebec cautions businesses with no physical presence in the province but selling to consumers there that “the penalties provided for in the existing tax legislation will be imposed on non-resident suppliers that have not complied with the new obligations.”

Quebec’s imposed threshold for sales tax is very low at $30,000 in sales when compared to other jurisdiction. For example Japan requires $120,000+ and over while Switzerland requires $135,000+ to start collecting and ignore everyone else.

Some say that just remitting sales tax on those $30k will be a big headache for businesses everywhere as the accounting services will probably costs more than about $2.9k (0.09975% in Quebec provincial taxes) you will need to collect and remit.

Quebec might need to wait for some international standards to be set or Canada as whole to join in.