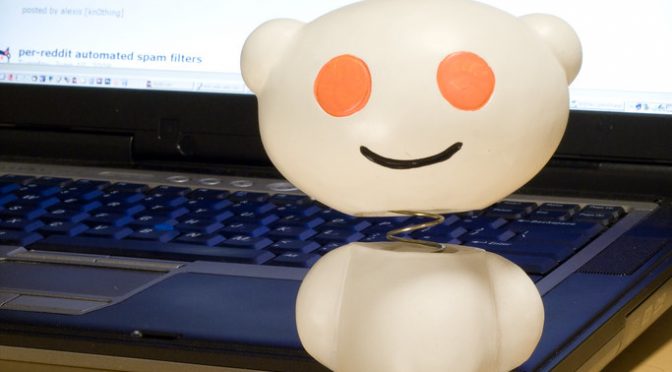 Canadians, here is some good news for you— another famous social platform has now opened its office in Toronto.

One of the leading digital forums, Reddit, is looking to expand its global presence to recruit a more diverse engineering and community team. So what could be a better place to do it than Canada, Reddit’s third-largest market.

This digital company began with a short-term hiring plan with ten employees. However, there are rumors that Reddit might be opening more job positions soon for skillful individuals to be part of the official team,

Recently, many digital companies have set up their offices in Canada and have contributed significantly towards providing employment. For example, Twitter Inc, Pinterest, and TikTok have boosted their hiring rate in Toronto.

In addition, an Indian tech-consulting firm— HCL Technologies— has vowed to hire 2000 more employees in the next three years, while TikTok has promised to hire 500 more people.

Reddit has intense competition existing in Canada. As the company scales across Canada, it focuses on building the team quickly. To do that, they are hoping to set the bar for recruitment exceptionally high by hiring the top talent and building a strong talent brand.

Reddit’s new office’s purpose is to encourage a strong relationship between the company and Canada, where a large userbase of Reddit lives. The company recently released that Reddit’s Canadian user base is growing at a rate of more than 40% every year.

According to the data collected by the company, not every Reddit user is part of other social media platforms. For example, more than 20% of Canadian Reddit users don’t use Facebook, more than 35% don’t use Twitter, and almost 70% said they don’t use TikTok.

The company did not reveal the number of Canadian userbases. However, Reddit is striving to increase the userbase in the country with the help of the Canadian community team.

Reddit has enjoyed being the “front page of the internet” for a long time. The subreddit threads have helped millions of people in all aspects of life— from students to teachers to Wall Street corporates. In addition, it helped in making public opinion matter.

However, public-led movements often have flaws. Reddit is now taking a new approach towards curbing the negative aspects of the website. The company’s chief operating officer, Jen Wong, said, “We take safely, harassment and misinformation really, really seriously on the platform.”

Reddit is dedicated to bringing a positive change to the world. By experimenting and trying new strategies, it is expanding, slowly but surely, around the globe. The hope is to leave its impact by working closely with communities.