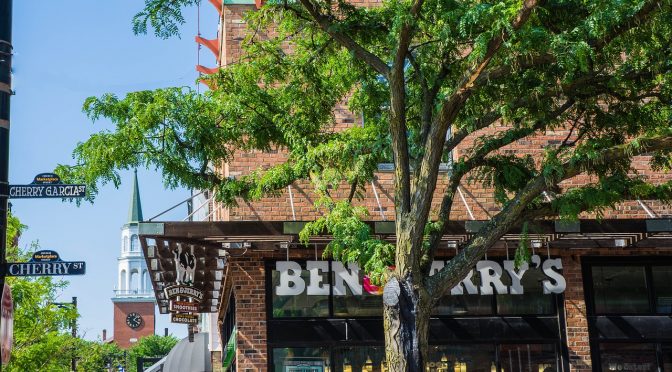 But maybe you need a bit more incentive to start working from home? Well now, State of Vermont desperate to attract young people to work in the state will pay you $10k cool Gs if you relocate there.

Why you may ask such a beautiful state such as Vermont is so desperate? Well easy – because young people are leaving the state in droves. As per recent US Census Bureau numbers report showed that Vermont’s median age is 42.8. That means half of Vermonters are older than 42.8 and half younger. As recently as 1990 Vermont’s median age was just under 33 years.

So back to remote work – amazing strategy if we might say. Instead of approaching employers companies to relocate there, Vermont is getting employees to relocate there while continuing to work for their HQ companies in New York or California or Texas. This way they can ensure they can continue taxing those young professionals for their tax coffers.

So basically that means you can not just open a new business or start a startup neither can you work as a consultant , etc. You have to be permanently full employed.

Vermont can benefit from attracting remote workers. Frustratingly, this initiative is ill conceived and may poison the well for future efforts around remote workers.

You are wondering of course, if you are Canadian and live in Montreal for example (mere one hour from Vermont border) – can you go and live and work there and collect your $10k? Well, the program states that anyone out of state can apply. Meaning anyone in the world can apply. The only people who are disqualified are Vermonters who already live there.

Before you do though, make sure you go through the following disadvantages of living in Vermont as pointed out by Mike Block on Quora: