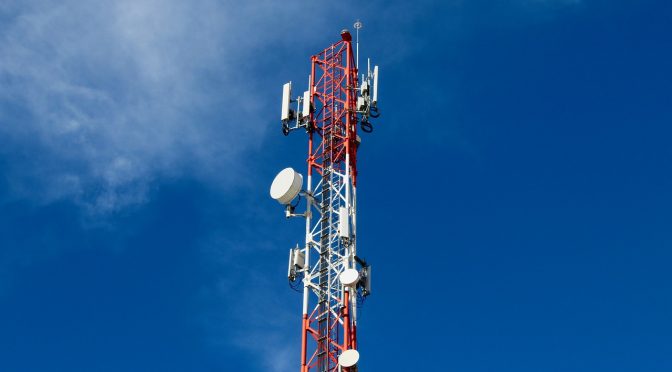 Rogers said this week that it will be rolling out the super fast fifth-generation (5G) telecoms network in Canada. It will be the first company to do so in Canada.

Rogers will first launch in Toronto, Montreal, Ottawa and Vancouver and later roll out the 5G in other 20 cities in Canada.

“5G is the biggest technological evolution since the launch of wireless in Canada. We are making the right investments, building the right partnerships and deploying the right technology to bring Canadians the very best of 5G.

5G will not only power businesses, it will fuel entire industries and drive Canada’s digital future,” he added.

5G is much faster than the current 4G network. For example, one can download a full movie to their cell phone in a matter of seconds.

Rogers has decided to use Sweden’s Ericsson’s technology to do the 5G rollout.

Canada is currently reviewing whether to ban Huawei 5G technology in Canada.