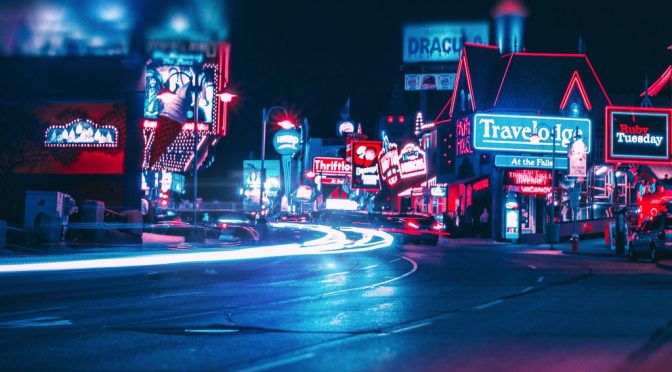 Since Doug Ford’s government has cut the rebate for provincial electric cars in Ontario last year, the sales for the electric cars like Tesla, have stagnated. The Canadian national target might now not be met due to Ontario’s lack of sales.

Ontario is the only province in Canada that is NOT seeing increase in sales in electric cars. Quebec and British Columbia where they have great rebate on electric cars are leading the sales in Canada.

Doug Ford has cut the $14,000 rebate last year saying that government should not be subsidizing people who want to buy expensive cars. Tesla models start at around $50,000.

The way it stands when buying electric vehicles in Canada you might be eligible for $5,000 in federal incentives, an additional $3,000 in British Columbia and up to $8,000 in Quebec.

Federal government wants to hit 10% of electric vehicles on the roads in Canada by 2025. But the current number of registered electric cars are at only 3.5%.

In British Columbia more than 10% of vehicles sold are electric cars, and in Quebec that number is at 7%.

In Ontario the total # of electric vehicle are at only around 2%.

Ontario Transportation Minister Caroline Mulroney’s office has refused to comment on the numbers.