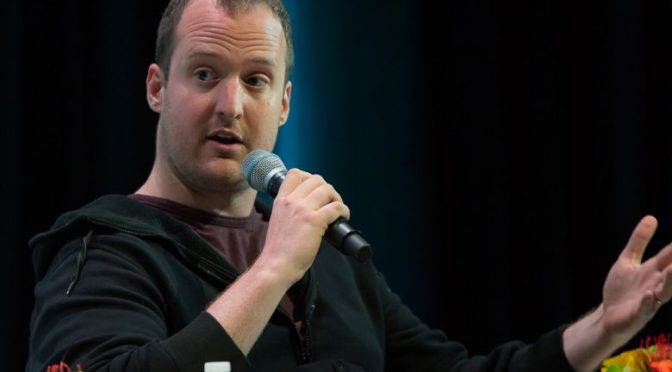 The U.S. Securities and Exchange Commission is charging Kik Interactive Inc. for illegally distributing US$100-million of digital tokens in 2017.

Kik is among few beloved emerging Canadian companies that became a unicorn, a company valued at more than $1-billion.

US$55-million was raised via tokens from American investors but not declared.

Securities regulators in US and other countries are not quite sure how to handle digital tokens or coins because they are not regulated yet.

In April 2019, SEC published a guide saying that as long as investors invest money into a company, and company promises them future returns, it does not matter what they invest (could be cash or tokens).

Kik’s founder and CEO Ted Livingston went to twitter to say how ridiculous it was for SEC to go after them and that they are ready for a fight. See his responses below.

SEC states that the Ontario Securities Commission (OSC) told Kik to stop selling tokens in Ontario and Kik has stopped to sell there but they continued to sell them in the US without registering them with SEC and without providing investors with disclosures legally required in a securities sale.

“After learning of the OSC’s position, Kik barred Canadians from purchasing Kin in the public sale.”