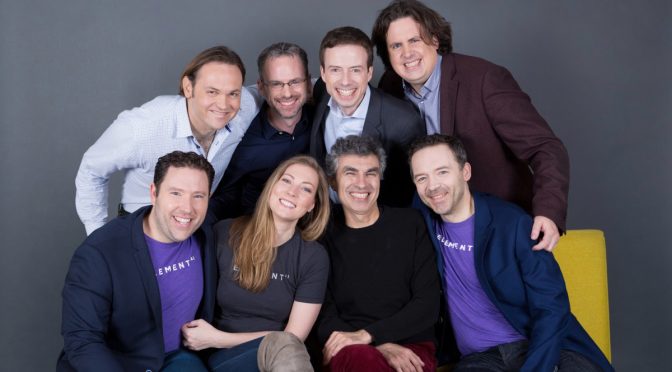 Element AI, startup company in Montreal, is about to be acquired by US based software company based in Santa Clara, California that develops a cloud computing platform.

No financial information was disclosed.

ServiceNow was pleased with the acquisition as they want to move their AI development to setup Innovation hub in Canada. 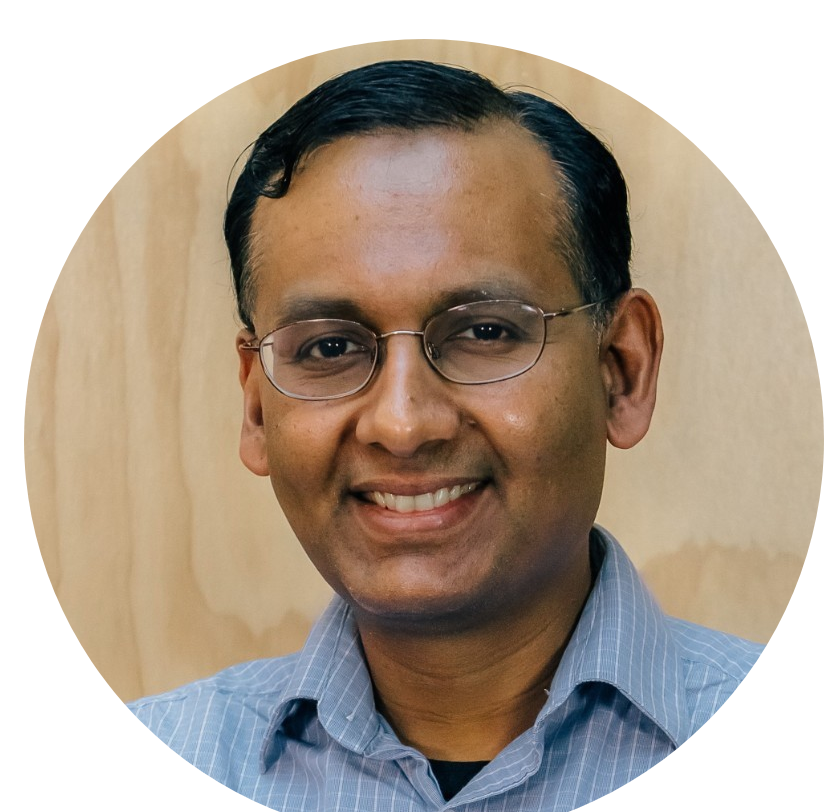 Just few years ago Element AI raised the largest Series A in Canada for AI startup at $102 million dollars.

Prime Minister Justin Trudeau was proud of the company’s local roots as he mentioned that he feels great that Element AI is not looking to get bought out. 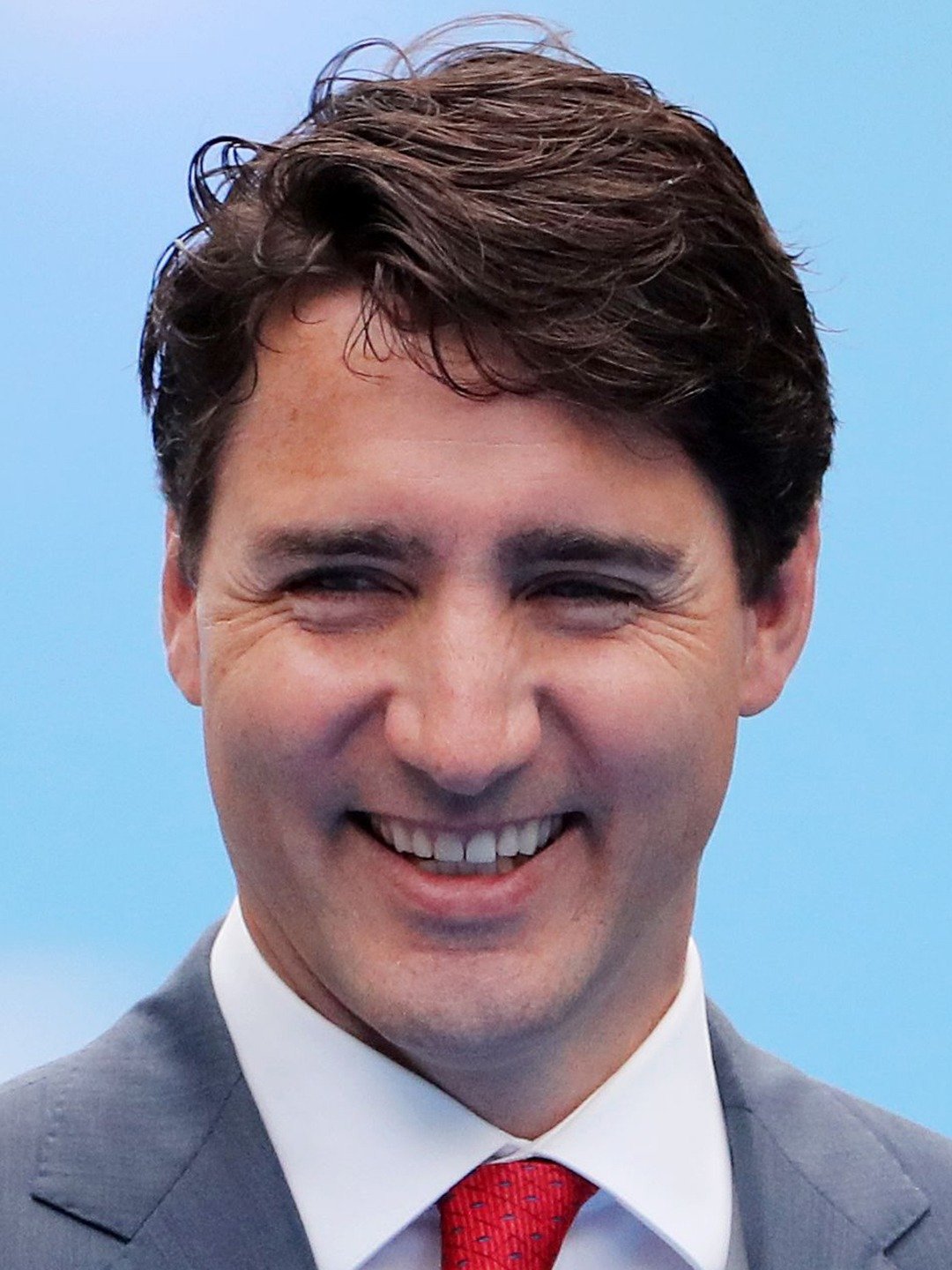 The deal will close sometime in the beginning of 2021.