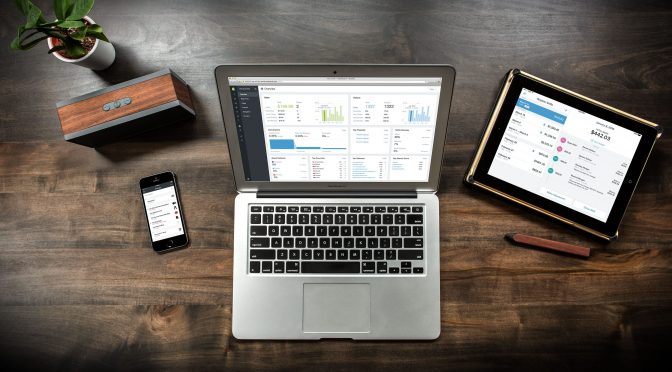 Shopify has opened a new office in Toronto and is looking to hire up to 1,000 employees by 2019.  The new address is at 420 Wellington and can now accommodate up to 200 new employees. Toronto Mayor John Tory had a bit of a spat with Ottawa Mayor Jim Watson when he called Shopify a Toronto success story. Jim Watson replied back that it is an Ottawa success story.  Then Craig Miller, Chief Product Officer at Shopify, had to get involved with the following iconic twit:

.@JohnTory @Shopify Can't help but agree with Mayor Tory! Thrilled to see @Shopify grow in #TOWRCorridor & in their hometown, #YOW too!

just to clarify – it's an OTTAWA success story!! Glad to share it with my two colleagues' cities!

As for creating new tech jobs in Toronto, Stergios Anastasiadis, the director of engineering at Shopify, said that he will be hiring developers with experience in building mobile, application, and hardware development.

Apply for a job at Shopify at: https://www.shopify.com/careers