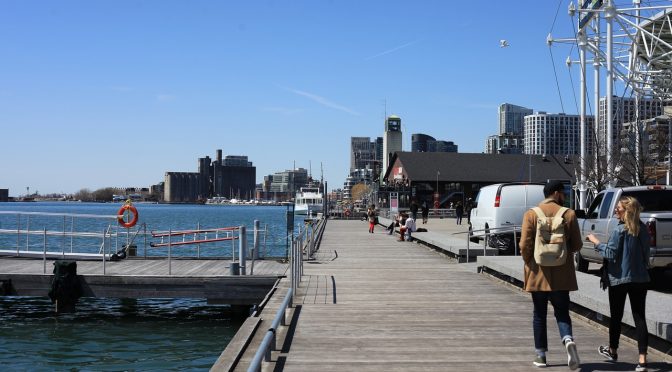 The urban subsidiary of Google has reached its final blow. The chief executive, Dan Doctoroff, recently revealed that he had been diagnosed with Lou Gehrig’s disease. As a result, he announced stepping down from his position to dedicate his time towards raising funds for ALS research.

This unfortunate news, along with the company’s detachment from a smart city-building project in Toronto a year and a half ago, leads to the eventual disbanding. Here is how it all started:

Sidewalk then signed a contract with Waterfront Toronto to build a small 12-acre community with high-profiled infrastructure near the downtown. However, it earned a bad reputation as the company kept defying the contract by utilizing more land and power than initially decided.

Canadians also began having doubts about the data collection that could jeopardize citizens’ privacy. Moreover, people raised concerns about the policymaking process of Canada’s government after this debacle. It gained more negative traction when eminent Canadian urban planners, public service, and investment experts were fired or resigned from their jobs.

The beginning of the Downfall

All of this disarray did not serve well for the company. The global pandemic’s economic uncertainty and dictum from Waterfront Toronto led to the eventual Toronto smart-city project cancelation in May 2020.

Moreover, developer Stephen Diamond got promoted as Waterfront Toronto’s chair during this challenging time. Diamond spent his tenure negotiating with Mr. Doctoroff, and he was disappointed to realize that Sidewalk Labs had a vision much larger than initially proposed.

Later, the company focused on developing individual products for cities such as smart parking-spot availability and a health care platform worth more than a billion dollars now. However, after Sidewalk fired most of its Toronto staff upon the project’s cancellation, it became lower-profile. The top deputies deserted their positions that sent the company spiraling into chaos.

Mr. Doctoroff revealed that there had been a shift of most of the Sidewalk’s products that are in the development stage under Google’s umbrella. Sidewalk’s remaining top two deputies will be overseeing their development from now.

Another active project focused on constructing tall buildings made from wood was given to another company. But, unfortunately, there hasn’t been any news release about the urban products in the making yet.