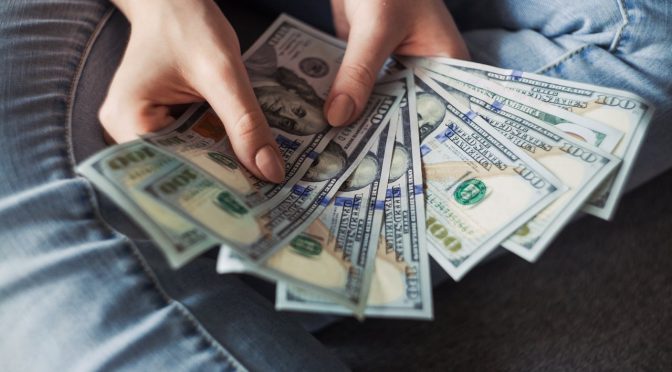 While in Toronto skilled software developers were making on average around $110,000 Canadian dollars in 2018, increasing 7% from 2017.

It seems like salaries in Silicon Valley have risen so much that they have plateaued and are still increasing but at somewhat slower rate.

Companies have started expanding into cities like Toronto where salaries are almost half of what they have to pay for workers in Silicon Valley.

Twitter Inc. Chief Executive Jack Dorsey recently said that he thinks that hiring in Silicon Valley is no longer working and that Twitter needs to look outside the Silicon Valley to hire more technical staff.

Toronto has been growing at rapid speed when it comes to number of technical jobs available and salaries that come with them. Toronto has now many companies doing artificial intelligence, quantum computing and other specialty fields that command higher salaries.

The demand for IT is high but talent is very hard to find. For example there are over 350,000 unfilled positions in the US, according to IT trade group CompTIA.

On top of that, according to Dice, over 60% of all software engineers, are planned to move to a different city due to number of constraints.