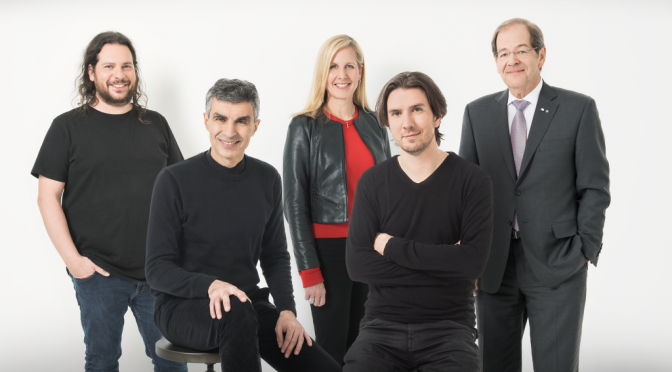 Canadian province of Quebec has been getting a lot of attention lately mainly due to Artificial Intelligence space. Offices of companies like Facebook, Microsoft and Google have opened or are in a process of opening in Montreal, and tech companies in Quebec want to capitalize on this movement and promote Quebec to the outside world as a place to do business.

Technolopys has been created combining companies, universities, research centers, and associations into a community that will “speak with a single voice” and promote Quebec’s IT scene to the world.

The society wants to help with

« There are other players around the world who are in the process of investing massively in technologies. If we want to have a chance at succeeding, we need to unite our strengths. We need to speak with a single voice. »

– Yoshua Bengio, Canadian computer scientist born in France and is most noted for his work on artificial neural networks and deep learning

Good Initiative in the Right Direction

It is great that this initiative has been launched and is long overdue. Quebec (and Montreal in particular) is a unique society that has been struggling to gain momentum so hopefully this will be a push in the right direction.

Video outlining the goals of the organization