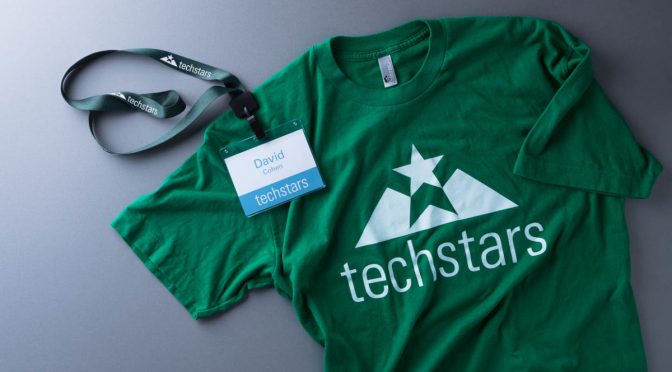 A major U.S.-based accelerator, TechStars , for promising young technology companies is set to announce plans to launch its first Canadian chapter in Toronto, two sources with knowledge of the plans said on Wednesday. It was not clear when the Toronto program would host its first cohort.

As a Canadian native, I’m proud to announce that Techstars, a worldwide network that helps entrepreneurs succeed, is opening our first Canadian outpost in Toronto. We’re very thankful for all the help from Real Ventures, Canada’s most active early stage venture fund, for their assistance in making this happen. They’ve been a champion for us in the community and helped encourage us to make the leap into Canada. We’ll run our first accelerator program in Toronto in 2018, though we’ve been in Canada with our Startup Programs since 2010.

It’s no secret that Techstars has been active in the entrepreneurial community throughout Canada for a number of years. The speculation began when my co-founder David Cohen visited Toronto-Waterloo in 2014 and has been building since. The Toronto-Waterloo/Kitchener startup market is full of innovation, mentors and capital – the exact ingredients for a successful accelerator. We have several alumni companies with Canadian roots, including Vanilla Forums, Lean Systems, Mosaic, Kepler, Sprout Wellness, Shyft, and CuePath Innovations.

Techstars Toronto will have a horizontal focus and will operate like our other city programs, like Boulder, Austin, Boston and NYC. Since our inception in 2006, we have successfully operated more than 100 accelerator sessions and have more than 1,000 companies in our portfolio. We’re excited to build on this success with the entire Toronto-Waterloo/Kitchener ecosystem. Application and program details will be announced later in 2017.