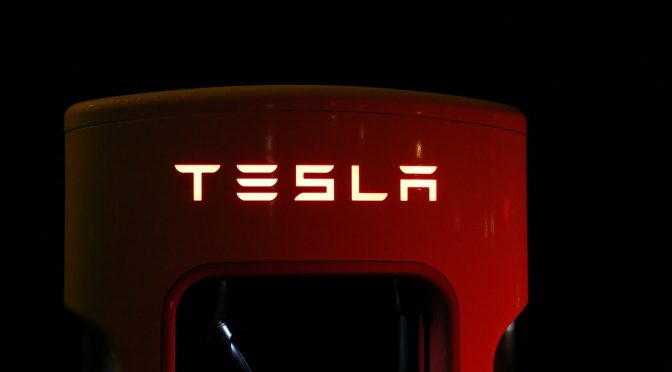 Ontario judge ruled that new conservative government in Ontario had no right to cancel electronic car rebates against Tesla and other manufacturers.

What this means is that Ontario government has no right to block people to apply for Electric and Hydrogen Vehicle Incentive Program (EHVIP) rebates.

If you have not purchased Tesla yet now is a good time to do it.  Even though the Ontario judge unblocked the rebates for now , they are set to expire on September 10 as per old Liberal government deadline. You can be eligible for $14,000 rebate. But keep in mind, in order to qualify for rebates your Tesla needs to be delivered and registered by September 10.

If you missed out on this opportunity, you might consider moving to Quebec (especially Laval, Quebec where you can get additional $2,000 subsidy first come first server) or British Columbia – where you can still get subsidized Tesla. But you might also want to hurry up as Quebec goes to election in September.

A bad policy resulting in a lawsuit, which quickly assessed penalties against Ontario’s Conservative government. This is going to happen repeatedly for four years because ideology and score settling for dumb people has replaced expertise. #onpoli #cdnpolihttps://t.co/393F0q8kpy

The court decision came only 2 weeks after Conservative government blocked the incentives.

“If the government wants to transition out of the electric car subsidy program,  Transportation Minister John Yakabuski must exercise his operational discretion in a lawful manner.

He has yet to do so. I therefore quash and set aside the Minister’s unlawful exercises of discretion to implement the transition program announced July 11.”

That’s it folks. So if you live in Ontario and want your Tesla subsidized you better get to the dealership stat! Your baby awaits.