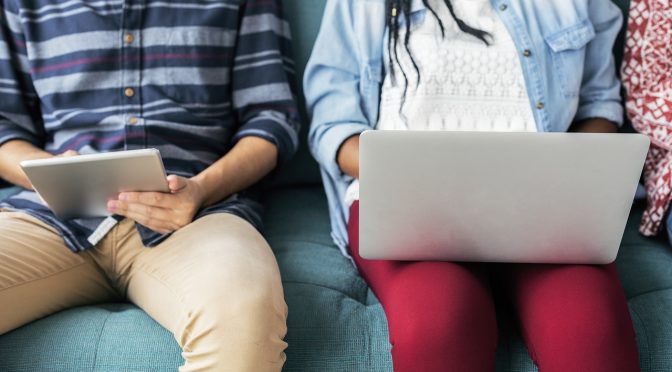 Computer Science is one in demand degree  that can you set up for life with salaries floating around $80k – $120k for 3-8 years of experience, and some new grads finding themselves getting as much as $60k-$80k starting salaries after finishing university.

Salaries could be higher if you are a Canadian citizen and decide to venture off to Silicon Valley where some recent software engineering grads from below top 3 universities can make as much as $100k Canadian as their first job salary in sunny California.

Using scientific data from academic publishing company Elsevier, Macleans have crunched the data to come up with the following top 20 list where to get your computer science degree in Canada.

What is FWCI , fractional publications and citations you might ask? It measures the impact of research at each university by calculating how often a paper gets cited. Fractional publications measure the volume of papers published at each university and Fractional citations measure how often a paper was cited and also take into account if there are multiple authors on a paper.

You might also check out Top 1000 universities and how they are ranked in the World , and to see which Canadian universities made it to Top 100. 10. University of Ontario Institute of Technology Top 5 Universities for Computer Science in Canada are