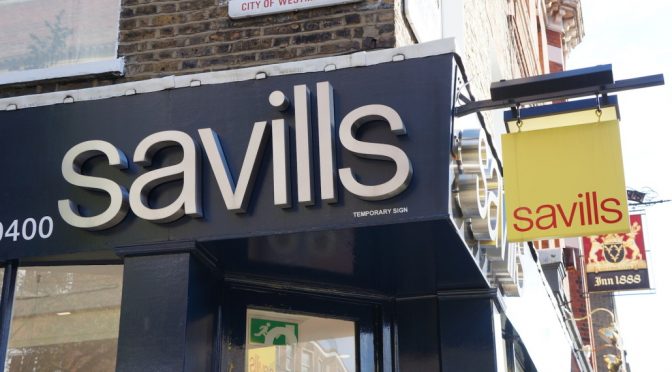 According to the new study conducted by Savills, real estate property management firm, New York City is the Word’s #1 Tech City. Amazon had a good hunch when they decided to open HQ2 there.

New York did well scoring #1, while San Francisco was right behind #2, and London was #3. Savills Tech Cities index measures what makes the cities successful. The index scores cities on the costs of living and doing business, investment opportunities, real estate prices and access to transit, among other things. According to the report access to amazing talent and NYC reputation as a centre of commerce makes New York the global leader.

Toronto was the only Canadian city on the list placing #11 right before Seattle #12. Report also pointed out that Chinese cities made a big jump this year. VC investments in Chinese cities account for more money than the US cities. Beijing, for example, recorded an average $34 billion of VC p.a. in the last three years, higher than New York and San Francisco.

Toronto did not score that well on VC investments when compared to other cities like Beijing or New York. Toronto did not do so well on the cost of real estate as well. It is much more expensive to rent an office as well as a dwelling when compared to other cities. Toronto’s Mainstream residential rent (Per week, USD) is $360 and Coworking cost (desk in a private office, per month, USD) is $960. The rates are on par with New York City and San Francisco.

Toronto also did poorly on mobility ranking, the ease a city’s population can get from A to B is an important consideration. Toronto was #25 out of 30 when it came to commuting, public transit. Something that we need to improve on to overhaul existing infrastructure over years to come. London, Stockholm and NYC took top 3 spots when it came to mobility.