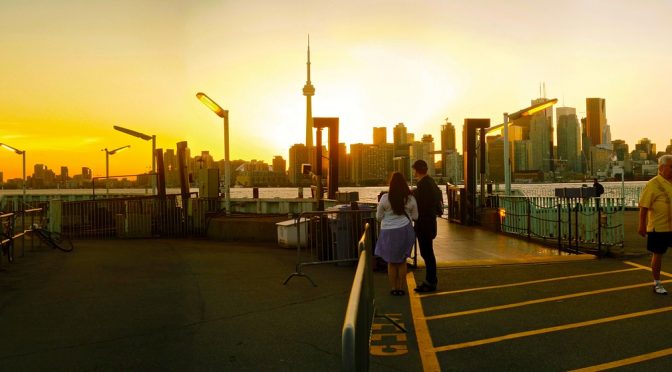 CBRE Group just published their latest annual survey, where they found that Toronto is hot hot hot when it comes to tech jobs growth. CBRE , in their survey, ranked 50 markets across North America and took into account such things as talent supply, concentration, education and cost as well as outlooks for job and rent growth for both offices and apartments.

Toronto is so HOT that it had more job growth than the US cities of San Francisco Bay area, Seattle and Washington, D.C. combined. The city added  28,900 tech jobs,  14 % more over a year and now has over 241,000 tech workers. This is more than double of employed IT workers than 5 years ago in 2012.

But the news do come with caveat. Toronto only got 4th place when it came to competitiveness coming in after New York City, Bay Area, Seattle and the Washington, DC.

CBRE says that more than 5 million tech workers are employed in the US and 830,000 in Canada.

“Companies looking to house operations are putting serious thought to locating in Canada. Toronto is among the best values for tech firms, due to cheaper labor and real estate and a well-educated workforce. The U.S. Midwest offers good value as well.”

Just to put it in perspective running 500 people company requiring 75,000 sq ft in Canada vs the US the cost of rent in US dollars would be:

Cities like Toronto, Ottawa, Vancouver and Montreal provide exceptional value to US companies looking to stretch their US might dollar. As you can see on a graph below – most of the salaries in Canada are still half of what US employees get in cities like NYC and San Francisco.