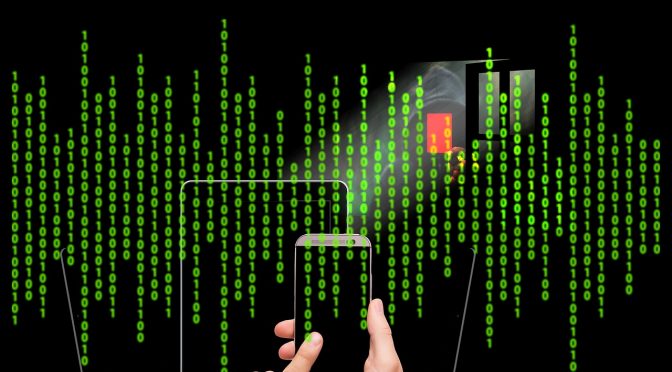 Toronto tech community has another great news to add to the stellar 2017 year due to new artificial intelligence institute opening in the city.

The Vector Institute will open in the core of the city, and will be there to support the AI processes for research as well as business ventures. It will also help retain and attract AI talent in the city.

The way it stands right now, most of the AI work is in the Silicon Valley or New York. Montreal has been making some effort recently to gain traction due to their low salary levels and number of PhDs in numerous universities.

The Institute will be supported through $50m provincial grant, as well as $40m fed money as part of Pan-Canadian Artificial Intelligence Strategy.

In Toronto today for the announcement of the Pan-Canadian Artificial Intelligence Strategy #AI 🇨🇦 pic.twitter.com/UCtrjlpD39

Canadian Prime Minister Justin Trudeau said at an event earlier in the day in Brampton:

“We are home to some of the top talent when it comes to artificial intelligence, We can’t afford to lose that competitive advantage, and all the good jobs that come along with it.”

The Institute features sponsors such as the big five banks, Google, Loblaws, and Air Canada and is affiliated with the University of Toronto.