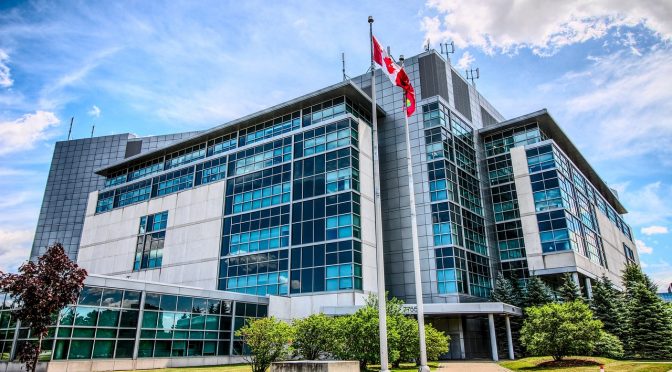 The largest Canadian bitcoin bust happened this week. Toronto court ordered a drug dealer to pay $1.9m bitcoin found on his computer to the province.

Superior Court Justice Jane Kelly ruled that way due to the fact that Matthew Phan, local drug dealer, used the money to buy guns and drugs.

Phan did not agree with that assessment saying that only a part of that $1.9m bitcoin was used to buy drugs and guns but another large chunk was legitimately used to buy and sell gold and trade it on various exchanges.

Judge Kelly said in her statement to The Toronto Star:

“There is overwhelming evidence to suggest that Mr. Phan was using the dark markets to purchase illegal items such as firearms and silencers. It is clear from the evidence found during searches, particularly of his condominium unit, that he was conducting a large sales operation of illegal narcotics.

It is a reasonable inference to draw that payment for such illegal narcotics sales was made using Bitcoin that was found in the digital wallet on Mr. Phan’s computer”

Judge Kelly said that even though Phan has to forfeit $1.9m in bitcoin she was not completely convinced that the other $50,000 of bitcoin they found was used for crime, and Phan can get to keep that amount.