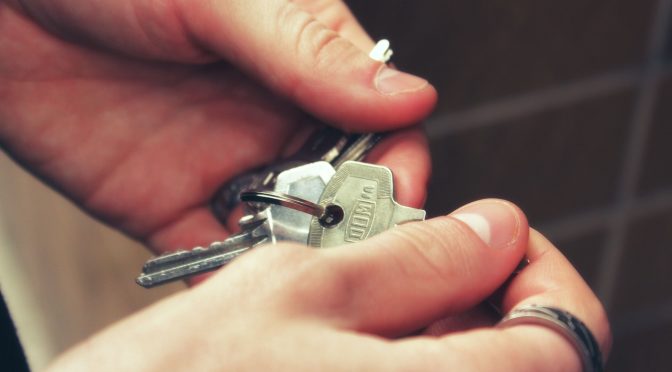 Toronto City Council has approved new rules aimed at preserving long term rentals in the city. The new rules in Toronto are similar to the recent ones passed in Vancouver.

Alex Dagg  spokeswoman for Airbnb Canada said the company could live with the new rules.

“What’s most important here is this is truly a big step forward for the City of Toronto, in terms of really recognizing and regulating home sharing for the very first time.”

Home sharing is officially recognized and regulated in Toronto. Thrilled for our community of responsible hosts! #homesharing #sharingeconomy #airbnb #TOpoli

The growth of Airbnb and home sharing reflects Toronto’s continuing evolution into a global hub for the economy of the future. Entrepreneurs and innovators from around the world are drawn to our world-class city for its diversity, its quality of life, and its openness to embracing the next generation of ideas. Toronto is the place where large and small ideas alike are being transformed into the next big thing.

The new economy is challenging old ways of doing things. Toronto must maintain its reputation as a global centre of innovation by embracing new ideas. We encourage Toronto City Council to support fair, straightforward and equitable rules that allow all Torontonians to share the home where they live – whether they are an owner or a tenant, and whether they are sharing a room, their entire home, or a secondary suite.

The following rules will kick in July 1st the same day as the weed legalization across Canada: