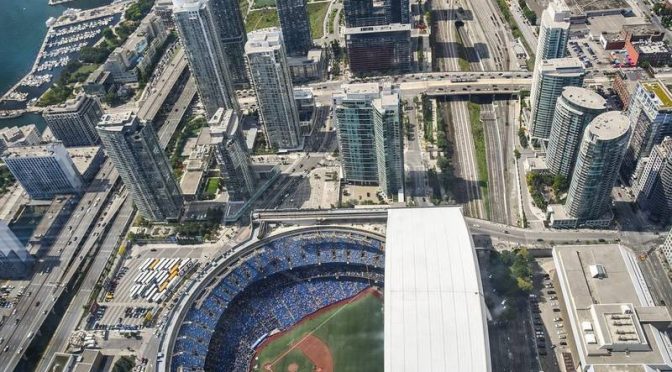 Toronto ranked #4 on the list, and #1 in Canada for the best city where technology talent wants to come and work.

Toronto did move down from #3 to #4 in this ranking as Washington DC moved 2 spots up to #2 right after San Francisco which is still holding #1 spot.

Some Canadians cities fared well while some others dropped in ranking. Vancouver retained its #12 spot, Ottawa jumped 5 spots to #14, while Montreal dropped 3 spots to #16 and Calgary finally made it to Top 50 List as #34.

CBRE said that even though Toronto salary raised 11.2% over the last year, it is still much cheaper and more affordable than salaries in US cities.