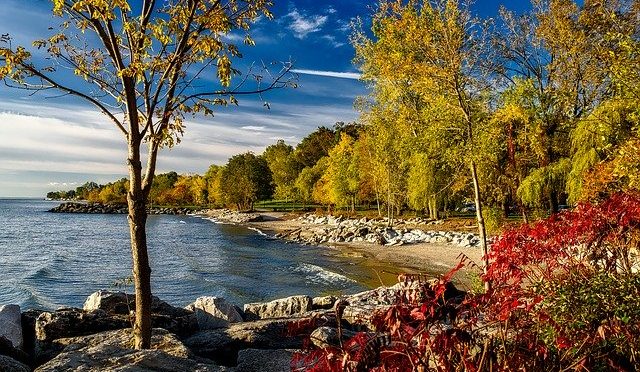 Toronto is once again has been named as one of the best cities in the world to start your tech startup business.

Experts at Movinga, online platform-based moving company, have crunched the numbers and named Toronto as one of the best cities to launch tech startup in the world.

Movinga looked at 75 cities around the world and ranked them based on their “entrepreneurial spirit, business opportunities and economic growth”. They also looked into “looking into startup costs, opportunities for female founders and the typical timeframe for setting up a new business”.

Toronto was the only city in Canada that made the top 10 list.

The main industries for growth in the tech/digital venture category is one of the most interesting datasets in this study. With Artificial Intelligence taking top spot and Blockchain making a noticeable appearance, digital entrepreneurs are clearly leveraging future-facing technologies more than ever. 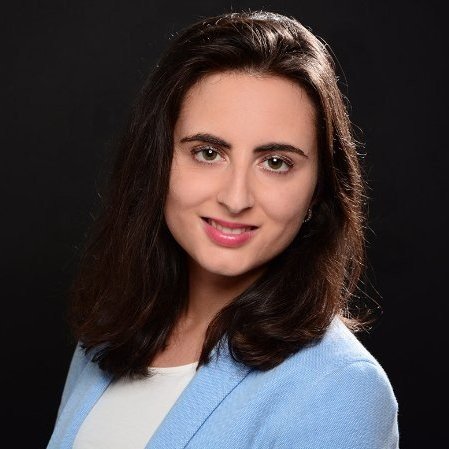 Vice President of Marketing at Movinga

Vancouver and Montreal were among other Canadian cities that made the overall list. Vancouver was #16 and Monteal was #32.

Toronto and Montreal were highlighted as great cities for Artificial technologies while Vancouver was commended for great Block-chain technology use.

Cities were scored on the following criteria

Tech Ecosystem
This score indicates the digital business ecosystem available in a city by analysing the number of existing companies recently launched.
The Tech Ecosystem score is based on the number of recent startups and for the purpose of this study, a startup is defined as a company founded after 30/6/2017.

Human Capital
This score indicates the available tech workforce.
Human Capital consists of the average number of people working at a startup in technology-related and digital businesses. Additionally, it contains the current number of job vacancies for developers. For the purpose of this study, a startup is defined as a company founded after 30/6/2017.

Venture Capital
This score analyses how many companies have received venture capital to evaluate the funding environment in the city.
The score indicates the sum of the (publicly available) amount of funding that technology-related and digital startups received. For the purpose of this study, a startup is defined as a company founded after 30/6/2017.

Main Industry for Growth
This factor reveals the most popular type of startup in the city.
The results are the category/categories with the most startups in a city. For the purpose of this study, a startup is defined as a company founded after 30/6/2017.

How tech startup scene in Toronto , Montreal and Vancouver stack up

When it came to availability of tech staff to do the job , Vancouver was the ranked the best in Canada at # 24 , Toronto #39 and Montreal was at #42.

Easiest cities in Canada to raise money for technology startups were: Toronto at #22, Vancouver at #27, and Montreal at #31.

It was surprising to see Sao Paulo Brazil and Singapore making it in the top 10 list.

It was interesting to see Tallinn as top of the cities for availability of great tech talent.

And less of a surprise it was striking to see that Beijing and Shangai beat New York when it comes to VC money. You would think New York would be #1 in this.