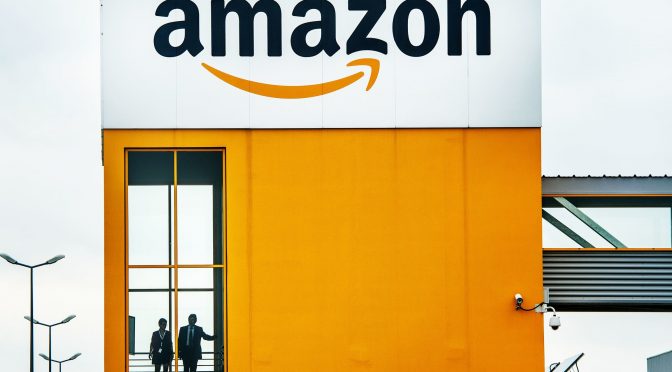 Canadian cities are jumping at a chance to host Amazon second head office in North America. Amazon announced few weeks ago that they are looking for a second city to call home for their second head office. Amazon is ready to hire 50,000 employees and invest $5b over the next 15 years.

It is now accepting bids from cities across North America. However there are a lot of skeptics saying that Canadian cities can not compete with US cities due to large subsidizes some large US city / states can provide and that subsidies in Canada should left for small start ups and other initiatives.

Even though, seven major cities across Canada have made it official that they will be bidding and entering the process to get a chance at Amazon opening office in their city.

I firmly believe that Toronto is a prime candidate to host @Amazon's 2nd HQ in North America. RT if you agree. #AmazonHQ2 pic.twitter.com/RF7WdRGVGP

Canadian cities have a lot of competition south of the border as Dallas, Denver, Pittsburgh, Baltimore, Boston, New York, Nashville, Cincinnati and even Houston are potentially bidding on the project.

Amazon’s demands? They want a city with more than one million, a “stable and business-friendly environment and tax structure,” easy to attract tech workers to live there and a site with public transit and close to highways and airports. Also they want government handouts 😉 … subsidies.

Throwback to when the one and only @justinpjtrudeau visited our Amazon fulfillment centre in Brampton! ✨

GeekWire, tech news site, crunched the data and came up with the following Top 10 Contender list according to their scientific research described below.

Starting with population, the easiest one to quantify, GeekWire did the search with a list of 59 North American metro areas, including six in Canada. Here is the top 10 list they came up with (#2 was Seattle but they have excluded that):

Whether your city is on the list or not – do not worry about it. October 19th is the deadline to submit the bid. Let’s wait and see who gets it.