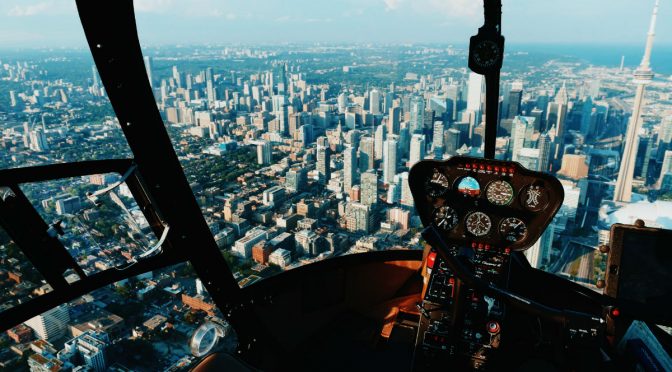 Country RepTrak® measures the reputation of 55 countries based on levels of trust, esteem, admiration and respect based on an online panel of more than 48,000 people representing the G8 countries. The Study measures a country’s perceptions exploring 16 attributes that include it being viewed as: a safe place to visit, a beautiful country, having friendly and welcoming residents, having progressive social and economic policies, being run by an effective government, and more.


“Canada’s top ranking in the report is a testament to the global desire to come and visit our country and we’re honoured by this recognition. We know that a country’s reputation is its calling card, opening the doors to tourism, trade, investment and academic excellence to name but a few benefits. The study by Reputation Institute shows clearly that perception of a country translates into economic benefits when people want to visit that country as well as live, work or study there.” ~