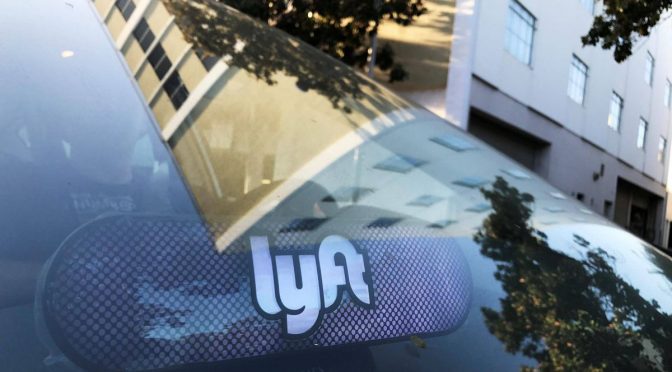 January 8 started like any other day except it was not. There was 8 cm of snow and of course the Toronto subway system has collapsed due to power outages across its system.

Passengers turned to Uber and newly arrived Lyft to save their day and get to work on time. It was after all first day back to work after 2 weeks vacation for most commuters.

But Uber and Lyft have turned on their surge pricing and users were forced to pay almost triple for their regular commute.

Was planning on taking an Uber instead of facing the shuttle buses but my $20 trip has become $65. see u soon buses 😎

Some people have decided to use Lyft instead but to no luck.

That discourages me from even bothering to try Lyft if they’re just going to pull the same stunts as #Uber. I can understand a moderate increase due to crappy driving conditions, but not an atrocious one.

Some other users defended both Lyft and Uber:

supply and demand is unethical now?

Not the best way to start the week and the year for some users. But on another hand, now you at least you have options that you can choose from.