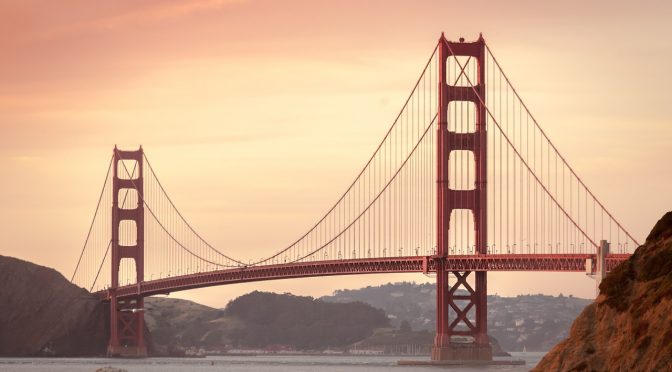 Update: Article below is based on #s from 2016, please see an updated article based on 2017 report numbers – Toronto Tech Salaries Grew 7% Last Year, But Still Fall Way Behind the US salaries.

A new study from Hired, employment website for IT, says that even though San Francisco salaries are double than some other cities in the US or Canada, it is lower when you consider the cost of living. This report is similar to another one posted recently by Savills Real estate firm.

The higher salaries do not mean much though when you have to consider the cost of rent and / or buying a house or condo. When you take that (how much more you get for your dollar) into consideration cities like Toronto are coming in at $149,000 and Boston at $156,000 and are better value than San Francisco. The best city for your dollar? Austin , Texas where you will get almost $200,000 when adjusted for cost of living. The worst in North America? New York and San Francisco at $133,000 and $134,000. Cities in Europe and Asia did not do too well even after adjustment. London and Paris came in at $104,000 and $98,000 respectively.

Hired also mentioned that “huge # ” of candidates are attracted to cities in Texas for example and 60% of them are out of state, due to the low cost of living.

Diced also discovered that Black, Latinos and Asian candidates receive lower pay when compared to their White peers with exactly the same skills. The average white candidate on our platform, for software engineering roles in New York and San Francisco, asks for a preferred salary of $126K and ultimately receives an average offer of $125K. While African-American candidates are much more likely to get hired, they are also asking for and receiving a significantly lower salary ($113K and $115K, respectively). Latino and Asian candidates ask for and ultimately receive salaries that are more on par with white candidates, but their hire rate is also negatively impacted.

It’s unclear if African American candidates are receiving more offers because they are more qualified, their preferred salaries are lower, because of diversity initiatives, or a combination of those and other factors.

You can read the report here: https://techcrunch.com/2017/02/09/what-software-engineers-are-making-around-the-world-right-now/