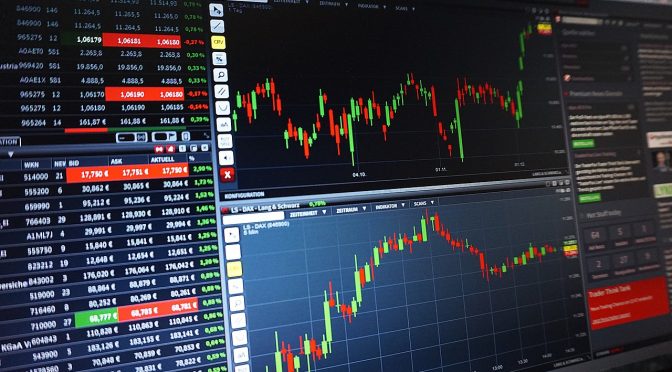 Toronto stock exchange (including Montreal), TMX, had to close early on Friday due to some technical glitches. All trading including stocks and bonds had to be terminated.

“Internal technical issue” was behind this shut down that had to stop all the exchanges trading at 1:59pm.

UPDATE 4 – TMX has decided to shut down all markets for the remainder of the day. Trading will not resume today, including market on close. We apologize for the inconvenience. Further updates will be provided.

It did not mean that it was time to go home, some bankers stayed on trading on other exchanges like Nasdaq.

TMX was hard at work fixing the issue by replacing a broken module due to “hardware failure in a central storage appliance.” They were checking to make sure that no critical data was affected.

TMX wanted to point out that this was internal problem, and no cyber or hacking attack has taken place.

“We apologize to all of our valued clients across Canada’s capital markets and around the world. TMX is committed to applying the lessons learned from this incident to help us prevent such issues from recurring in the future.”

Major index’s should not be shut down, especially on a Friday. Why on Earth has TMX not implemented safeguards?

This early shut down could potentially generate some issues for Monday’s opening as some of the trades that usually happen before closing did not happen.