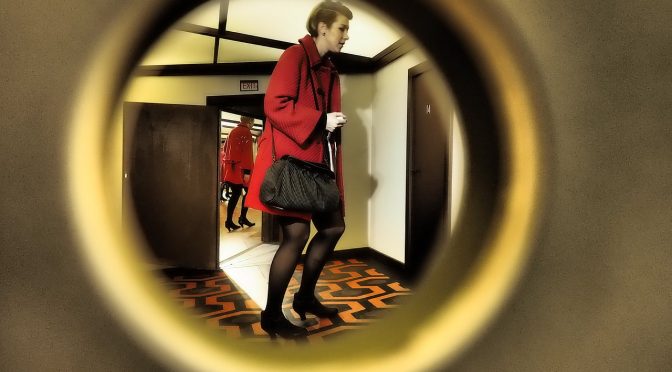 Toronto CEO Peter Forde of 3D Avatar company, ItsMe, is accused of voyeurism by Toronto’s police.  He has been charged with six counts of voyeurism.

He was found to be recording women inside their homes without their knowledge or consent. The incidents of voyeurism happened around Queen St. W. and Spadina Ave. area in mid March. ““We won’t release details of the evidence or what, if any, relationship exists between him and any of the victims. However, the evidence does indicate that there are more victims.””