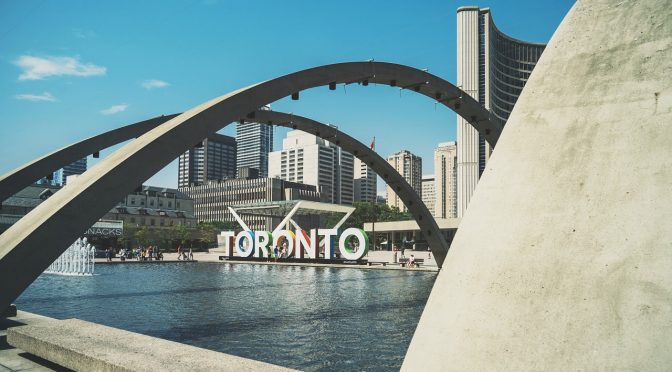 Hired, job board website, recently released salary guide, where tech workers get paid the most. The study gets published every year with salary and real estate #s adjusted. Here is similar report published last year. Many things did change especially when it came to Toronto. The study was done using 420,000 actual salaries of tech workers in Canada and the US. Out of all the cities in North America / Europe ranked, Toronto unfortunately is at the bottom of the list for salaries.  Toronto salaries are half of what people in San Francisco would expect to make and that made Toronto to be ranked 12th out of 13th cities listed. Paris was the last one on the list. Most in demand and  highest growth paid positions within technology were product managers clocking in an average of $145,000 USD, and data analysts, and software engineers getting $137,000 USD. Most in demand positions were as you can expect backend, frontend and full stack developers. Skills you want to brush up on are:

Not All is Lost – Cost of Living

Most people do not even want to relocate to San Francisco due to cost of living. Top 5 cities techies do want to move are:

Why people are not running to San Francisco? As mentioned cost of living is very expensive, when adjusted for cost of living Austin comes out on top as from the map below. Now time for Air Canada to do some direct flights to Austin, Texas. Los Angeles and Seattle tied for 2nd spot.

Toronto still did not do too well, ranked last in North America, even with cost of living adjusted. Maybe it is due to $1m detached housing prices real estate around GTA, but did beat out Paris and London.

But this is a good guide, maybe think twice before taking that job in New York City or San Francisco, and instead opt in for a tech job in Texas or California. Good luck and remember to consider high crime rate in some US cities like Chicago and Washington and high cost of health care into account when moving down south.