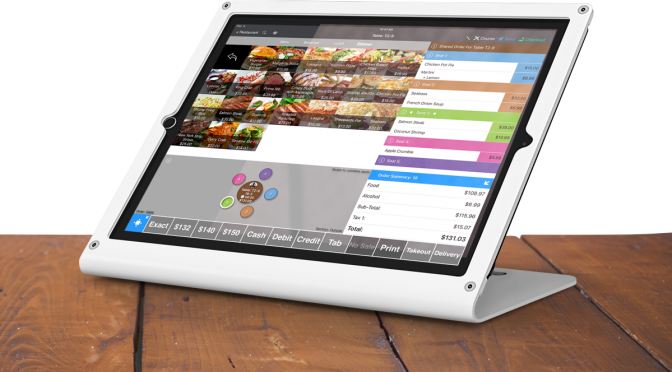 Toronto based TouchBistro raised $16.3m in funding this round, and $45.3m to date. The startup provides an easy and smart iPad-based POS system for restaurants, cafes, bars, & more. Touchbistro currently employs around 150 mostly in Toronto but as well as New York.

TouchBistro Inc. was founded by Alex Barrotti in 2010. Barrotti had previously founded INEX, a web-based online storefront creator, which he sold to Infospace (now Blucora) in 1999 for $45 million.

The app is deployed in over 9,000 restaurants in 37 countries around the world.