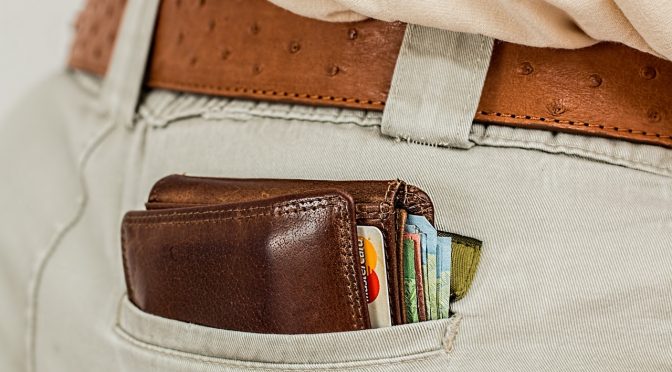 Transunion, a consumer credit reporting agency, now says that data of over 37,000 Canadians have been compromised last summer.

This is the largest attack on Canadians when it comes to credit agencies. Another hacker attack on Equifax compromised 147 million people, including 19,000 Canadians.

Transunion said that data was accessed through an account given to a 3rd party and was not due to a hack.

“The unauthorized access was not the result of a breach or failure of TransUnion’s systems or our customer’s system.

In August, we learned that CWB National Leasing’s account was illegally used by an unauthorized third party to perform unauthorized credit checks.”

Transunion was not specific on which data exactly was compromised.