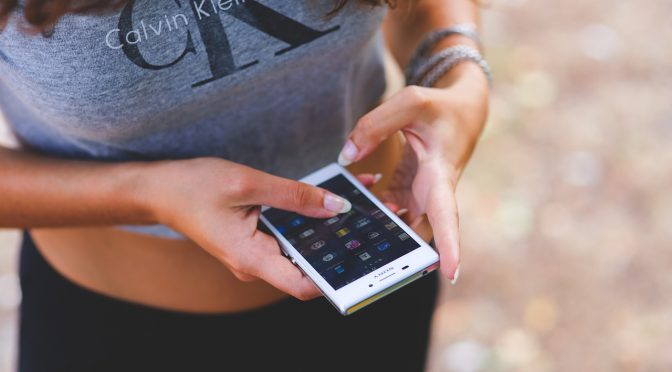 If you have traveled around the world , you probably know, that in Canada we have one of the most expensive cell phone bills on the planet.

Justin Trudeau came to the rescue last week saying that if reelected he will cut the cell phone bills by 25% in the next 4 years.

As Canadians, we pay some of the highest prices in the world for cell phone services, while Canadian Telecom companies are among the most profitable in the developed world.

To help lower monthly cell phone bills and bring costs in line with what people pay in other countries, we will move forward with cutting the cost of these services by 25 per cent in the next two years by using the government’s regulatory powers,saving an average middle class family of four nearly $1,000 per year.

NDP has also proposed the idea of capping internet and cell phone bills if elected.

Robert Ghiz, president and CEO of the Canadian Wireless Telecommunications Association, has mentioned to CBC, that cell phone bills have already been reduced by 30% in the last 3 years and continue going down.

He warned not to put caps on prices of internet and cell phone bills.

As we enter a world of 5G, it is critical that we encourage investment in network technology, the backbone of the Canadian economy. We need to balance driving affordability with investing long-term so Canadians continue to enjoy world-class networks 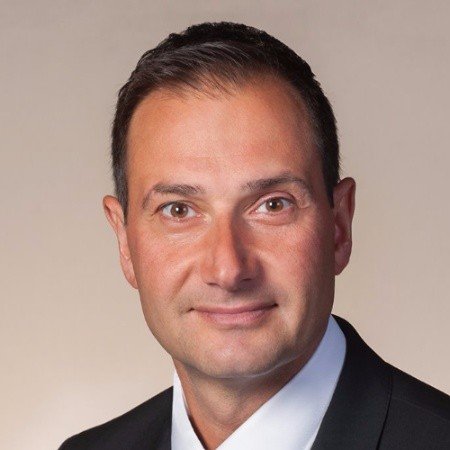