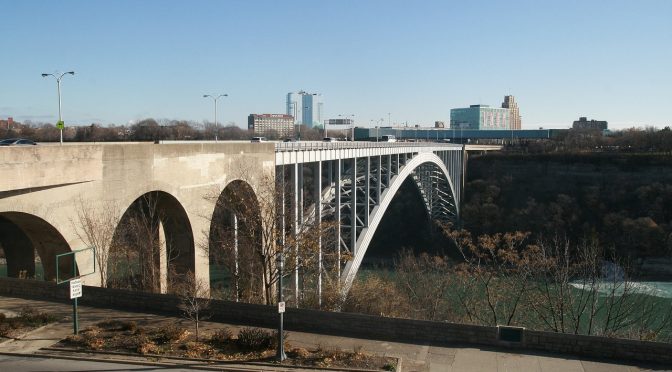 Immigrants who made their way to the United States to hone their rare crafts and make a living off of the skills they have to offer now see a brighter light from the North. As Canada makes its immigration policies more warm and welcoming, it sees an influx of skilled labour.

It makes sense why an immigrant would wander off North. The U.S. has milked its American dream narrative for quite a while, but it’s becoming hard for immigrants to buy that as they struggle with the cold and complex immigration system. Many businesses that can see this talent slipping out of their hands pin the blame on politicians and their partisan policies.

It was a group of lawmakers who brought attention to this issue when they held a congressional hearing titled “Oh, Canada! How Outdated U.S. Immigration Policies Push Top Talent to Other Countries.” Rep. Zoe Lofgren, a Democratic lawmaker from California, also complained that Canadian cities like Toronto, Montreal, and Edmonton had surpassed her area in terms of tech employment growth.

As fingers are pointed in the U.S. Congress, let’s take a step back and see why this problem continues to remain unresolved.

For a plan to transform into reality, it must pass through both chambers of congress. To do that, a supermajority needs to be gathered. That’s the root of the conflict. On the one hand, Democrats want to shift priorities to offering past migrants citizenship. On the other hand, Republicans are expected by their voter base to clamp down on migration and block up the borders down south.

Why the Canada way?

There is a critique of both the democratic narrative of offering citizenship and the Canadian methods. Republican Tom McClintock shares some interesting points here.

He critiques democrats for favouring big corporations with this narrative and argues that it’s really the big corporations who want cheaper skilled labour. As for Canada, he shifts attention to the numbers game. McClintock argues that the U.S. was faring much better than Canada before the pandemic. Specifically, he draws attention to unemployment rates, worker salaries, and economic growth.

At the said hearing, we got more perspective on the matter as witnesses were called to share their perspectives.

From figures showing how numbers of Indian students were surging in Canada while falling in America to statements undermining the U.S. immigration policies in comparison to Canadian policies, there was overall a sense of urgency and alarm.