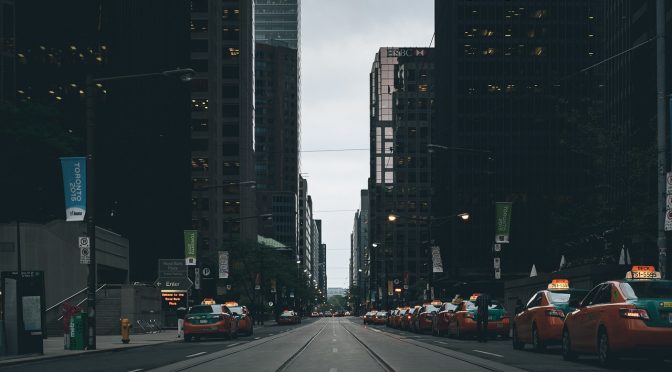 Uber Users – make sure you double check your Uber receipt emails from now on. You might have $18k to pay if you are not careful.

As you probably know, Uber and Lyft (which recently launched in Toronto – yey!) use surge pricing when demand spikes up for the rides, and that ride that usually costs you $15 can end up being $50 if you are not careful. But $18,000? That’s what happened to a Toronto user this week.

My friend was charged 18K for a 20 Min ride (!), and they are sticking to it. What in the world??? This is insane! @Uber_Support @badassboz @Uber pic.twitter.com/RjFihVLKIC

When Uber when initially contacted, they said that the price was right and they are sticking with it. The story went viral as you can imagine.

The Uber said that the fare was correct when using pick up and drop off location:

@Uber @Uber_Support what turned out to be an honest mistake is now turning into the biggest blunder of 2017. I’m no longer laughing at wondering when #uber will get their act together. Can anyone help? Obviously, no 20 min fare is $18,500. pic.twitter.com/zBhtMSBy67

A bit later – retracting from its initial comment, Uber released the following statement saying that it was a mistake on company part and they are looking to see what and how it could have happened like that.

There was an error here and it has been resolved. We have provided a full refund to this rider and apologized to him for this experience. We have safeguards in place to help prevent something like this from happening, and we are working to understand how this occurred.

So just in case, double check your Uber bills to make sure you do not have any $18k+ bills for your recent Uber rides.