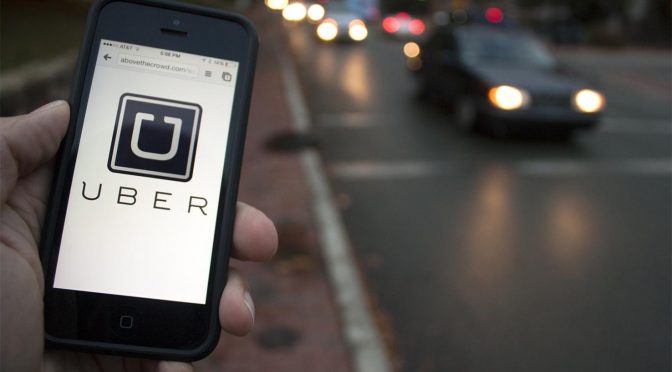 Uber is coming back to Vancouver at the end of 2017, Province of British Columbia has announced.  While deciding to bring back the ride sharing service, the province has also decided to level the playing field by subsidizing the taxi industry by providing  “$1 million to help the taxi industry develop an app with the capability of shared dispatch to allow the taxi sector provincewide to better compete with new entrants to the market, and allow the public to hail and pay for a taxi with a smartphone in the same way that they would for a ride-sharing service”.

The province will also provide the following to help the taxi industry: “British Columbians have told us that they want ride sharing services, and we’re moving forward to make it happen. While we’re taking action, we know that many people rely on taxis to support themselves and their families. That’s why we’re making investments to modernize the taxi industry and create a level playing field.”

Not everyone was happy with the proposed plan – users went to social media, Facebook, to vent, including James Becker:

Why are taxpayers subsidising an industry that is unwilling or unable to adapt to the changes in the transportation market? The taxi industry deserves no favours or special treatment from taxpayers or government. The entire framework of taxi regulation and licensure needs to be dismantled and the market opened up to new competitors like Uber and Lyft so that the consumers can benefit the most with true market value prices rather than government mandated artificial scarcity. Government should stick to governing and get out of the business of business. End corporate welfare.

Uber’s spokesperson for Canada, Susie Heath, said the following in regards to the announcement:

From Vancouver to Victoria, Kelowna to Prince George, British Columbians want and need access to more safe, affordable, reliable transportation options across the province.  Today’s announcement is a step forward by the provincial government and we’re encouraging all parties in British Columbia to commit to bringing forward progressive regulations that embrace ridesharing in 2017.

Video below goes over BC investing in taxi industry to help them compete against Uber and other ride sharing services: