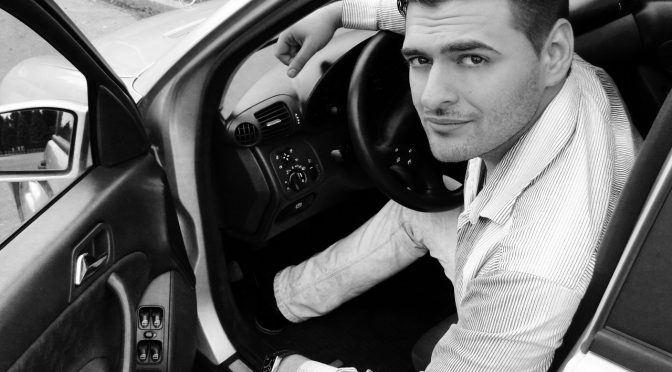 Uber is in the news a lot lately due to passengers’ major safety issues. To counter image that Uber is unsafe, Uber has decided to launch in-app safety feature that will be rolled out in Canada and USA first.

So why is Uber launching this safety feature now? Because a lot of Uber app users do not check the car they are getting into and can end up in a dangerous situation.

In Toronto just recently female passenger got into a vehicle she thought was her Uber – but ended up in a wrong vehicle and got sexually assaulted.

According to Toronto Police’s investigation into a sexual assault in the Royal York Road and Evans Avenue area. Police said that a 21-year-old woman entered a black SUV driven by a man, the man drove her away from Toronto not allowing her to exit the SUV , he took her to a fast food restaurant parking lot in Mississauga , the woman tried to get assistance from a bystander , he then drove her to a secluded side street , he sexually assaulted her , The woman was dropped off later that morning, she then contacted police.

In South Carolina – same thing happened – student got into a wrong car – and was discovered murdered shortly. Police there said that they believe South Carolina student entered a wrong vehicle that was not her Uber.

Uber reminds people to match the car model and license plate with the information in the app and recommends you follow the following three steps:

Uber also recommends you use Follow My Ride feature. This new feature allows you to inform people on your whereabouts.