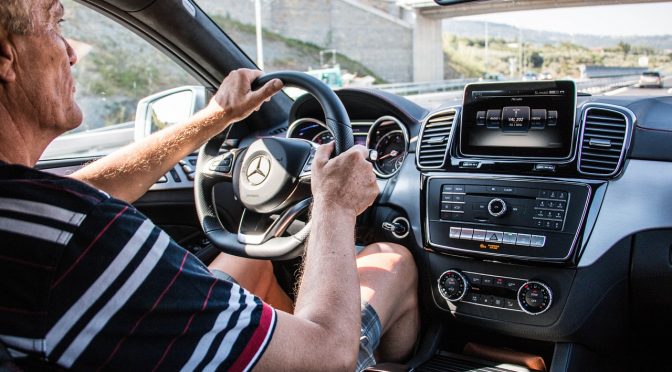 Uber will start removing users whose ratings it finds unacceptable.

Uber mentioned that they will notify users several times to improve their rating before kicking them off.

If Uber removes your account due to your rating, you will also lose access to Uber Eats as well as Jump scooter app.

“Respect is a two-way street, and so is accountability. Drivers have long been expected to meet a minimum rating threshold which can vary city to city. While we expect only a small number of riders to ultimately be impacted by ratings-based deactivations, it’s the right thing to do. We want every Uber experience to be a great one.  ”

Users are not the only ones who can get kicked off. Drivers with rating 4.5 or less might lose access to the app as well.

Uber said users are encouraged to be courteous with the driver and remove their garbage, be nice to drivers, and not ask them to speed or run a red light.

Uber is trying hard to reinvent and improve itself due to bad publicity Uber faced lately in Canada and elsewhere in the world.