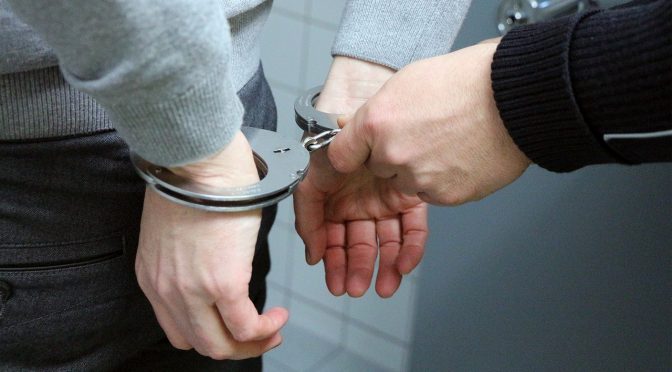 U.S. Department of Justice said it has asked Canada to extradite Chinese Huawei’s CFO Meng Wanzhou to the US.

Jury has charged Huaweri as well as Meng with the following list of infractions:

“Today we are announcing that we are bringing criminal charges against telecommunications giant Huawei and its associates for nearly two dozen alleged crimes. China must hold its citizens and Chinese companies accountable for complying with the law.”

Last month Canada has intercepted Meng and put her on bail when she was travelling through Vancouver to Cancun, Mexico. Canadian government had to fire Canadian ambassador to China, John McCallum, because he said that it would be “great” and simply things for Canada if the U.S. dropped its extradition request for Meng. Chinese government continues to be furious with Canada and even went to say that “Canada sometimes acts more like America’s ‘51st state’ than a sovereign country with a will of its own,” through their People’s Daily Online publication.

Even with such a large list of potential infractions the US still has to prove any wrong doings by Huawei or its empoyees. US might be using this as show of force to get such a large company like Huawei nowhere near US or its allies due to its new 5G technology and great potential to spy on the US and its allies with it.