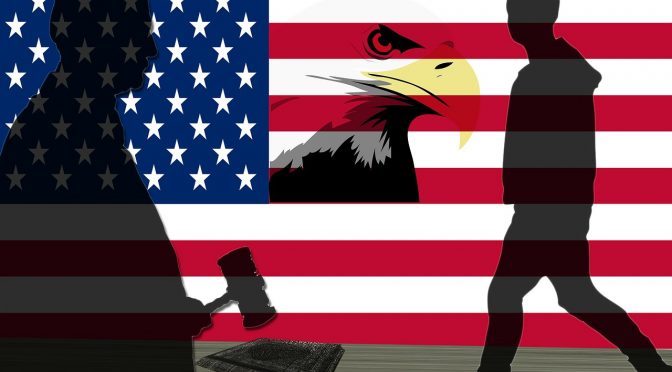 California Federal judge blocked the Canadian ruling that was trying to make Google delete search results from its system.

This is definitely a nice win for Google as it is telling other countries to stop interfering with US jurisdiction where Google servers are based.

This is the first time when US judge tells a foreign country to buzz off and weighted its opinion on who gets to police the internet. Not Canada apparently.

This debate is much larger in Europe where French court has “ordered” Google to remove searches when it comes to “right to be forgotten” privacy rules. European top courts are recently reviewing the legality of that decision.

Back to Canada – British Columbia provincial court sought to block Datalink Technologies Gateways Inc. from showing up in the results as it deemed that it was stealing trade secrets and wanted its website shut down. Google balked at the order, and took it to Supreme Court which sided with British Columbia order. Not giving up, Google filed a case in United States asking for US to consider Canadian decision unconstitutional and unenforceable in the U.S.

Google said that First Amendment rights were violated and if enforced this can have disastrous effect.

“We’re pleased with the court’s decision to uphold the legal principle that one country shouldn’t be able to decide what information people in other countries can access online. Undermining this core principle inevitably leads to a world where internet users are subject to the most restrictive content limitations from every country.”” Google senior product counsel David Price said Friday.

Even though the ruling is now not enforcable in the US, it is still enforceable in Canada.

It will be interesting to see over the next 10-20 years, how some countries decide that they want to police the internet and try to apply the ruling around the world.

Google is still fighting 2015 order by France to apply the privacy law (right to be forgotten) not just in France or European Union but around the world.