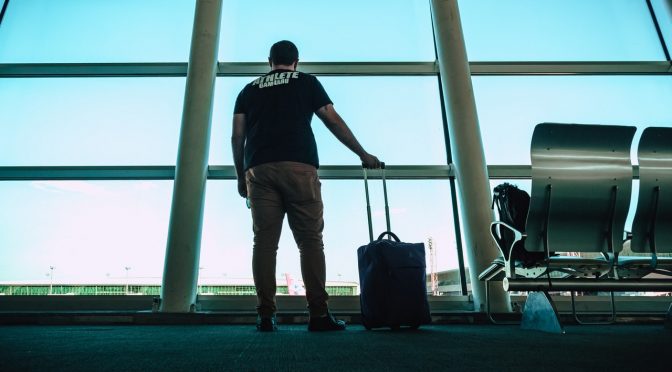 Canada has announced that they will introduce a vaccine passport starting in September 2021.

Immigration Minister Marco Mendicino said that he is working with provinces in Canada to collect data on vaccines.

Most likely this vaccine passport will be launched around September / October 2021.

Federal government will work with the provinces to collect the data. Justin Trudeau, Canadian Prime Minister, has discussed the vaccine passport in Canada with Premiers nationwide, and they were all supportive of this initiative. You can also download a Covid19 vaccine app from the federal government’s website.

Feds will need to get all the data from the provinces and integrate it in their federal program. Feds have also indicated that provinces could use this passport as a domestic way to proof of vaccination.

Quebec has announced that they will require vaccine identification to access businesses such as gyms and restaurants. Provinces like Alberta and Ontario were 100% against the idea.

We’ve been very clear from the beginning that we will not facilitate or accept vaccine passports.

I believe they would in principle contravene the Health Information Act and also possibly the Freedom of Information and Protection of Privacy Act. 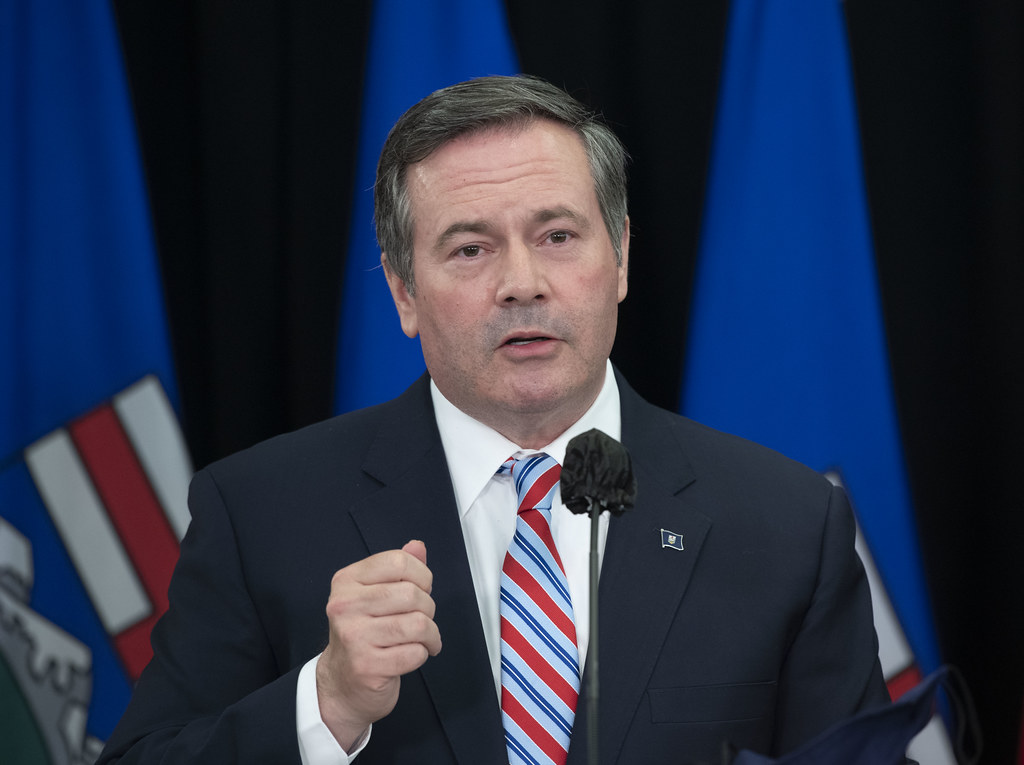