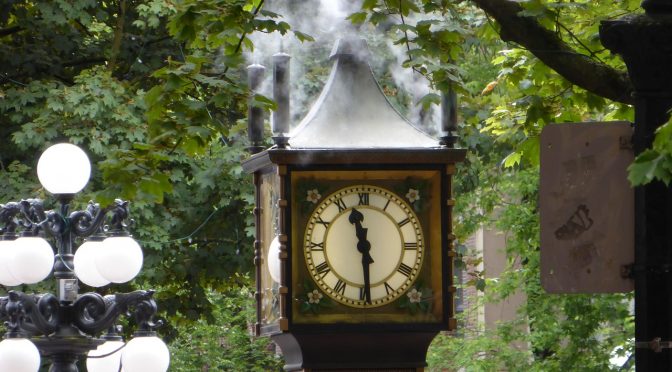 Police in Vancouver say that Bitcoin ATMs are used for money laundering and must be stopped. Vancouver Mayor agrees with them. Bitcoin users say that federal rules need to be set for bitcoin across Canada.

Unlike banks and money lending services, bitcoin machines are not covered by federal anti-money-laundering regulations.

Some people might be using bitcoin ATMs to launder money, but many others use it for legitimate purposes.

Police in Vancouver say that many of these machines are used to commit fraud.

There are more than 60 bitcoin ATMs in Vancouver area.

If you have bitcoin or ethereum accounts with coins in it – you can use ATMs to withdraw the money. Typical fee is around 9% to take out the money.

Vancouver is calling for federal government to step up and regulate bitcoin ATMs to make sure they are covered by anti-money-laundering.