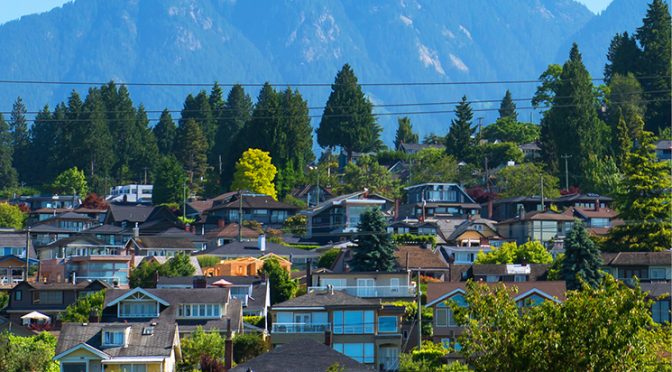 District of West Vancouver, westvancouver.ca, recently discovered that they have malware installed on their servers potentially accessing thousands of users data over the last few years. It is possible that over 4,870 people data have been compromised.

While noone knows for sure if data compromised was used or will be used for illegal purposes, West Vancouver issues press release saying that “the possibility of compromise cannot be definitively ruled out.”

Here is a hack that is close to home.
West Vancouver municipal server was compromised recently and according to the article they haven’t been installing their patches.

Basically if you have used website to send personal information to the city between 2013 and 2018 your data was potentially compromised. To stop the breach from spreading even more, the officials have shut down the website, and wiped all the personal data from the website, and promised to increase their web security.

“Examples of the personal information contained in these forms may include addresses, phone numbers, email addresses, and IP addresses.

Once we are assured that additional security measures put in place are effective, the forms will be enabled again on a limited basis. In the future, data will be removed from the web server on a regular basis.”

City advises you to “exercise caution if approached by an unknown individuals” in regards to your data as hackers might target residents for scams or identity theft.

“It was obvious the district was completely unprepared. It was a disaster waiting to happen. They hadn’t taken what I would consider the absolute basic steps to protect the information they were holding.

Not only had they not subscribed to receive notification of the patches from the vendor, they hadn’t updated their software for months and months so they got knocked off.”

Cyber security is becoming a big issue in Canada, where a recent report from Deloitte mentioned that many cyber security jobs in Canada go unfilled due to lack of experienced professionals. If you are looking for a new career, maybe consider going into cyber security – a huge boom in this profession is expected over the next 5-10 years in Canada and across the world.