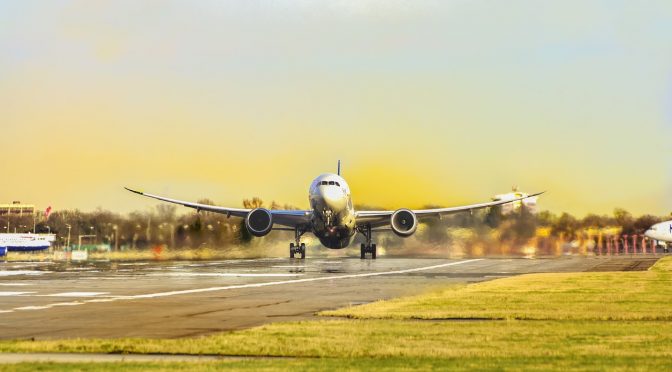 On a recent vacation search, one of our employees have decided to go down to Riviera Maya for a much needed rest. After searching through multiple reviews on Tripadvisor, he has came upon a wonderful resort of Grand Palladium in Riviera Maya.

Problem started when he started booking it, he got a price different from his wife’s travelling in England at that time even though both of them looked at the same hotel , same room , same dates.

The difference was over $300 Canadian for each room. Because they were travelling with another couple and 2 kids, the savings went into over $1,000 difference for all them. So it does matter where you book from. We wondered if this was an error and went asking different people whether they had the same issue – Jason (last name redacted as per request) from Saskatchewan wrote to us in an email with a similar issue:

“Yeah.. I booked once from France, and then again a week later from London (cancelling the first booking as my dates were wrong). The total came out about the same. 2 weeks for like $4500 USD I think it was, for 4 of us. A travel agent here in Saskatoon was getting a price over $7000 CAD, or about $6100 USD, which is the price I got when I VPN’s through my home office in Saskatoon. Exact save everything – $4500 USD when going to their site from Europe vs $6100 USD when visiting from Canada.

The reason I cancelled and rebooked to change the dates was that I had free cancellation, and on contacting their reservations team to change the dates, they said they could only do it by changing the rate back to what I was quoted when visiting their site from Canada. This just to shift our days by one. So I went and cancelled and rebooked. Nothing was said when we checked it in. $1600 USD is a large difference. If anything, I thought it would be cheaper from Canada where our dollar for income takes us less far on an international basis.”

If you are booking a flight, it is always advantageous to book from inside the country where you are flying to. It works when you are booking domestic flight in that country specifically vs outside.

Below quote and price comparison is taken from:  http://maphappy.org/

Take a look when we search of a flight to Ho Chi Minh City from Hong Kong. The normal pricing for this route is around $300, give or take. Frustratingly, I kept landing on the Hong Kong version of the United website, with price estimations at over $700 after figuring in the exchange rate. This was definitely more than what I wanted to pay, so I jumped on to the U.S. version of the site. Things got a little more affordable: the price dropped down to below $300. Sometimes the price difference isn’t this dramatic; sometimes you just end up saving a few dollars here or there. To test how prices differ, I ran a search for the exact route just now testing the French, British and American versions of the website, using the same dates. The small differences are palpable:

Lesson learned, where you book from can end up saving you and your family thousands of dollars. Beware!